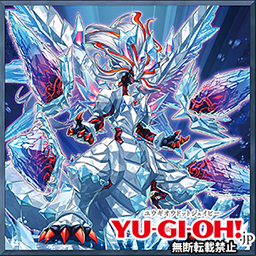 A big update on the contents of the Albaz Structure Deck! 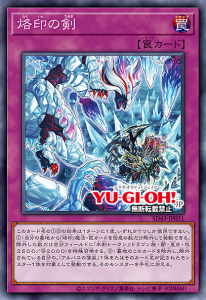 SD43-JP031 Rakuin no Tsurugi (Branded Blade)
Normal Trap Card
You can only use 1 of the 1st and 2nd effect of this card’s name per turn, and only once that turn.
(1) Banish any number of “Branded” Spells/Traps from your GY; Special Summon that many “Iceblade Tokens” (Dragon/DARK/Level 8/ATK 2500/DEF 2000).
(2) You can banish this card from your GY, then target 1 of your banished “Fallen of Albaz” or monsters that specifically lists that card in their text; add it to your hand. 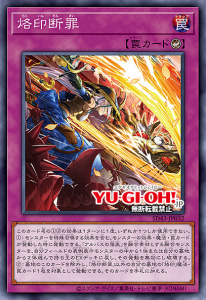 SD43-JP032 Rakuin Danzai (Branded Condemnation)
Counter Trap Card
You can only use 1 of the 1st and 2nd effect of this card’s name per turn, and only once that turn.
(1) When a Spell/Trap Card, or monster effect, is activated that includes an effect that Special Summons a monster(s): Return a Fusion Monster(s) that lists “Fallen of Albaz” as material to the Extra Deck (1 you control OR 2 from your GY), and if you do, negate the activation, and if you do that, destroy that card.
(2) You can banish this card from your GY, then target 1 “Branded” Spell/Trap in your GY, except “Branded Condemnation”; add it to your hand. 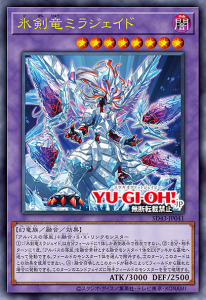 SD43-JP041 Hikenryuu Mirrorjade (Mirrorjade the Iceblade Dragon)
Level 8 DARK Wyrm Fusion Effect Monster
ATK 3000
DEF 2500
Materials: “Fallen of Albaz” + 1 Fusion, Synchro, Xyz, or Link Monster
(1) You can only control 1 “Mirrorjade the Iceblade Dragon”.
(2) Once per turn (Quick Effect): You can send 1 Fusion Monster that lists “Fallen of Albaz” as material from your Extra Deck to the GY; banish 1 monster on the field, but this effect cannot be used again next turn.
(3) If this face-up Fusion Summoned card you control leaves the field by your opponent: You can activate this effect; destroy all monsters they control during the End Phase of this turn. 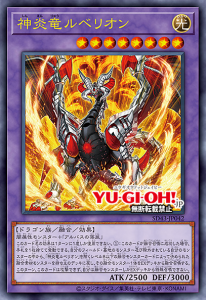 SD43-JP042 Shin’enryuu Rubellion (Rubellion the Divineflame Dragon)
Level 8 LIGHT Dragon Fusion Effect Monster
ATK 2500
DEF 3000
Materials: 1 DARK monster + “Fallen of Albaz”
You can only use the effect of this card’s name once per turn.
(1) If this card is Fusion Summoned: You can discard 1 card; Fusion Summon 1 Level 8 or lower Fusion Monster from your Extra Deck, except “Rubellion the Divineflame Dragon”, by shuffling Fusion Materials listed on it into the Deck, from among your cards on the field, in your GY, and/or your face-up banished cards, but for the rest of this turn, this card cannot attack, also you cannot Special Summon monsters from the Extra Deck, except Fusion Monsters. 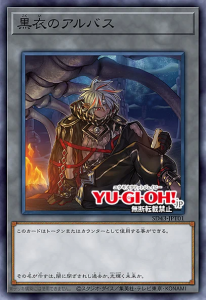 SD43-JPT01 Kokui no Albus (Albus the Black-Shrouded) / Albaz the Shrouded
This card can be used as any Token or counter.

Does his name point to a past sealed in darkness, or a brilliantly-lit future? 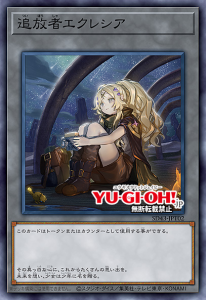 SD43-JPT02 Tsuihousha Ecclesia (Ecclesia, the Exiled)
This card can be used as any Token or counter.

May his blank heart be filled with many memories from this point on. Thinking of what is yet to come, the girl gave the boy a name.

Note: So yes, basically Albaz in the TCG should really be “Albaz the Fallen”. 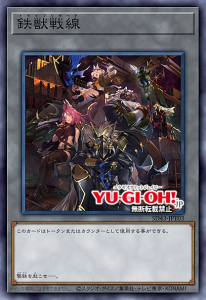 SD43-JPT03 Tribrigade (Tri-Brigade)
This card can be used as any Token or counter. 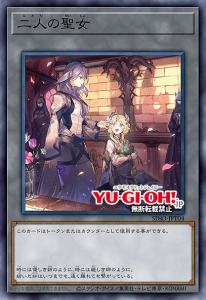 SD43-JPT04 Futari no Seijo (The Two Holy Maidens) / The Two Virtuous
This card can be used as any Token or counter.

At times she was like a caring older sister, and other times like a stern teacher. Their woven bonds are connected even now, no matter the distance. 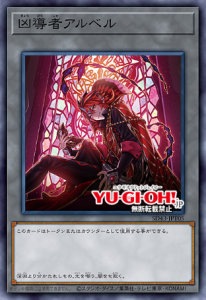 SD43-JPT05 Kyoudousha Aluber (Aluber of the Wicked Dogma)
This card can be used as any Token or counter.

A being divided by the abyss. He mocks the light and tricks the darkness. 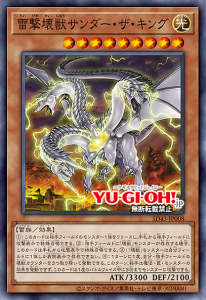 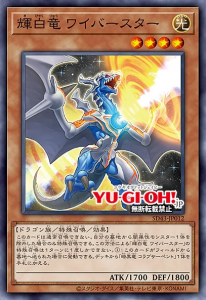 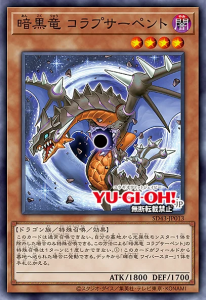 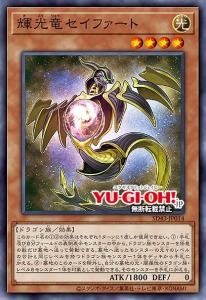 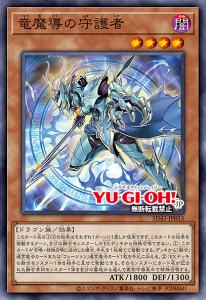 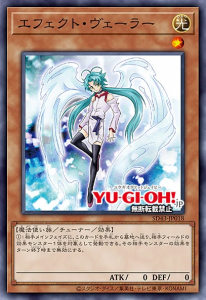 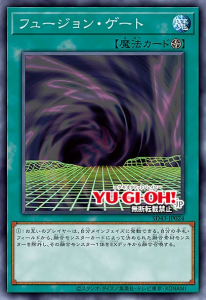 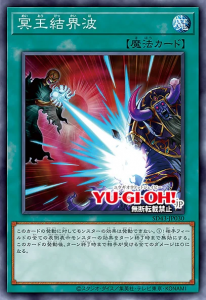 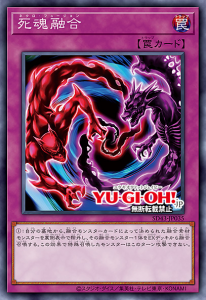 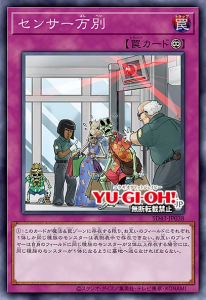 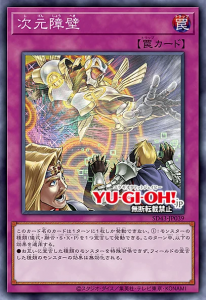