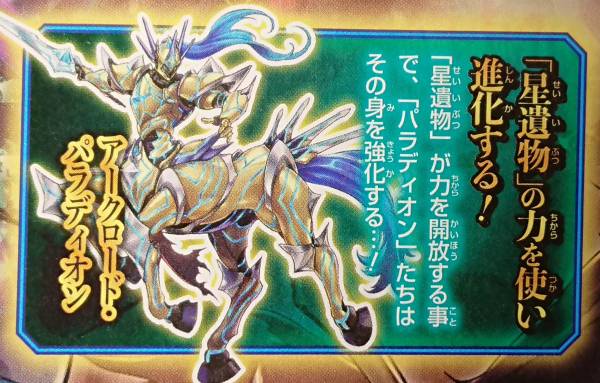 The backstory of Palladion is finally revealed, sort of, putting an end to the question of where exactly they fall in the timeline. 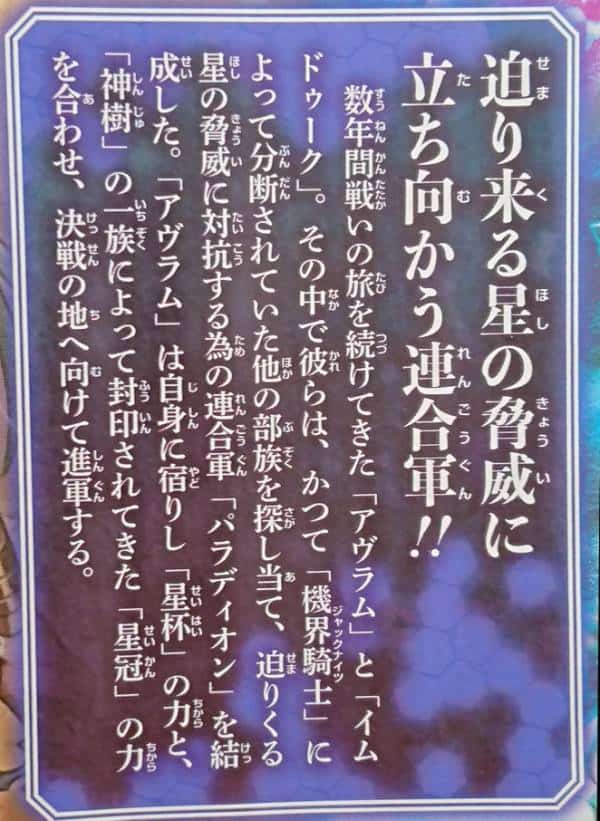 A Force United Against the Threat Looming Over the World!!*
Avram and Imduk’s journey of battle continued on, for many years. During their travels, they discovered other tribes who had been divided by the Mekk-Knights long ago. Together with these new allies, they formed the group “Palladion” to fight back against the threat looming over the world. Avram, who has combined the power of the World Chalice residing within him as well as that of the World Crown, once sealed away by the tribe of the Sacred Tree, now marches on toward the stage of the final battle.

*TL Note: Technically, the way it’s phrased is “looming threat of the world/star”, and nothing clarifies whether the threat is one to the world or borne of the world itself. Presumably, it’s going to do bad stuff to the world either way, so for now we’re going with a threat against the world. 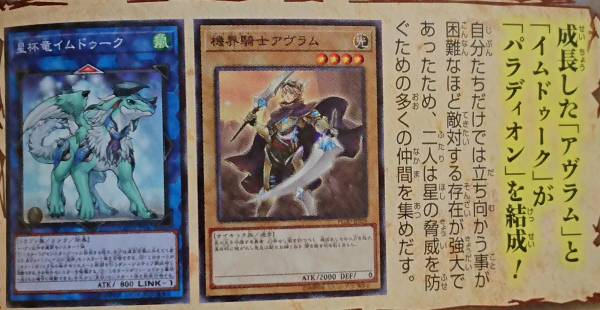 Avram and Imduk, Fully Grown, Form “Palladion”!
As their enemies were too mighty to face alone, the two begin their search for many comrades to aid in preventing the threat against the world.

By the Power of the World Legacy, They Evolve!
The World Legacies unleash their power, letting the Palladions take on more powerful forms…! 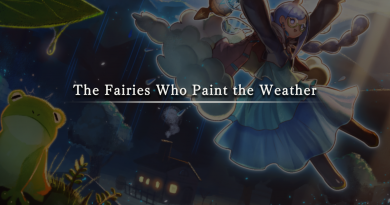 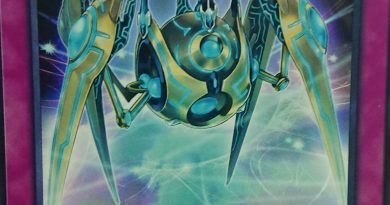