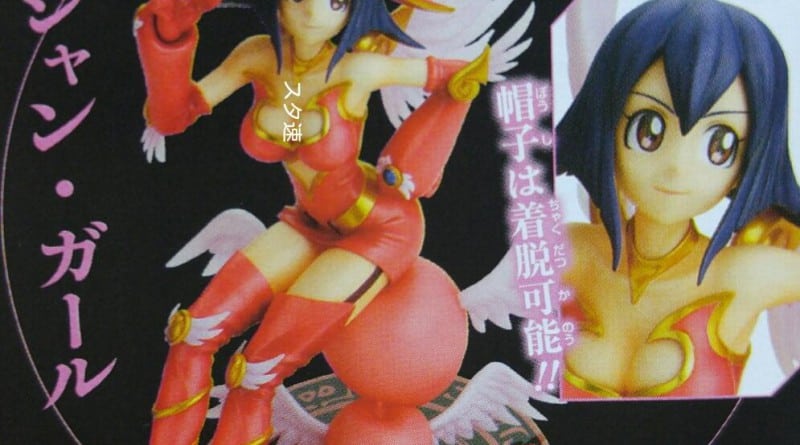 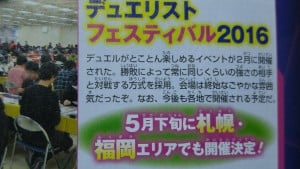 Duelist Festival 2016 will be held in Sappou and Fukuoka during Late May 2016. 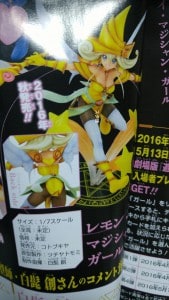 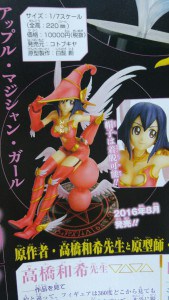