But no effects, because that would be spoiling. 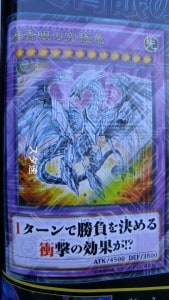 Neo Blue-Eyes Ultimate Dragon
This card has a shocking effect that can decide the Duel in 1 Turn?! 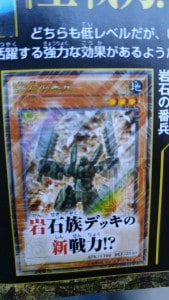 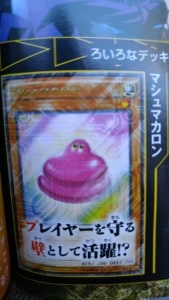 Marshmacaron
It can serve as a wall to protect a Player?! 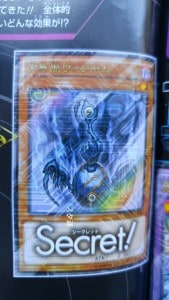 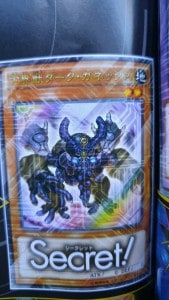 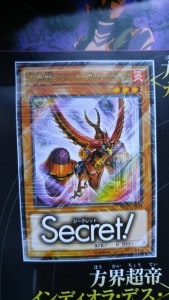 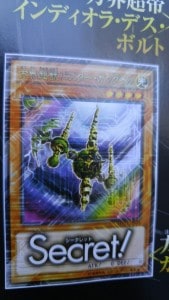 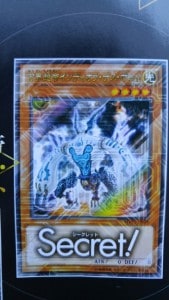 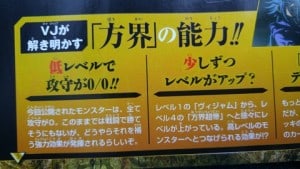 They’re powerful monsters with 0 ATK and DEF that can’t lose in battle.
Wijam apparently increases the Levels of the other Houkai, who gain effects as they gain Levels? 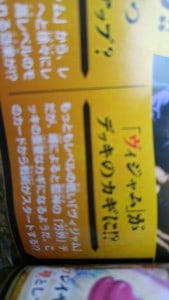 Wijam is the key to the entire Deck?!