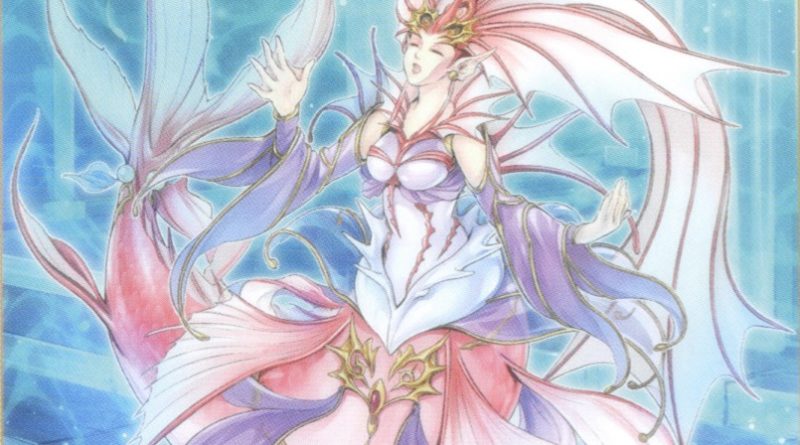 Where Sea-Serpents are a thing.

Magellanica, the Deep Sea City
At the very bottom of the Deep Sea, where those who walk on land are explicitly forbidden entry…in the “capital of the Deep Sea”, managed by those who favor the waters, music, painting, architecture and many other forms of art were born. 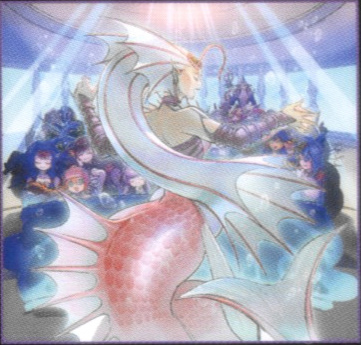 A recital being held in the uncharted Deep Sea
“Magellanica, the Deep Sea City”: A place where the arts flourish. It’s rumored that monsters from other ocean areas come to visit it just for its beautiful townscape. Furthermore, the gorgeously designed music hall, the very symbol of the capital of the arts, has been constructed in the middle of the city, and musicians of the waters practice their trade every day, dreaming of the chance of one day standing in such a place. 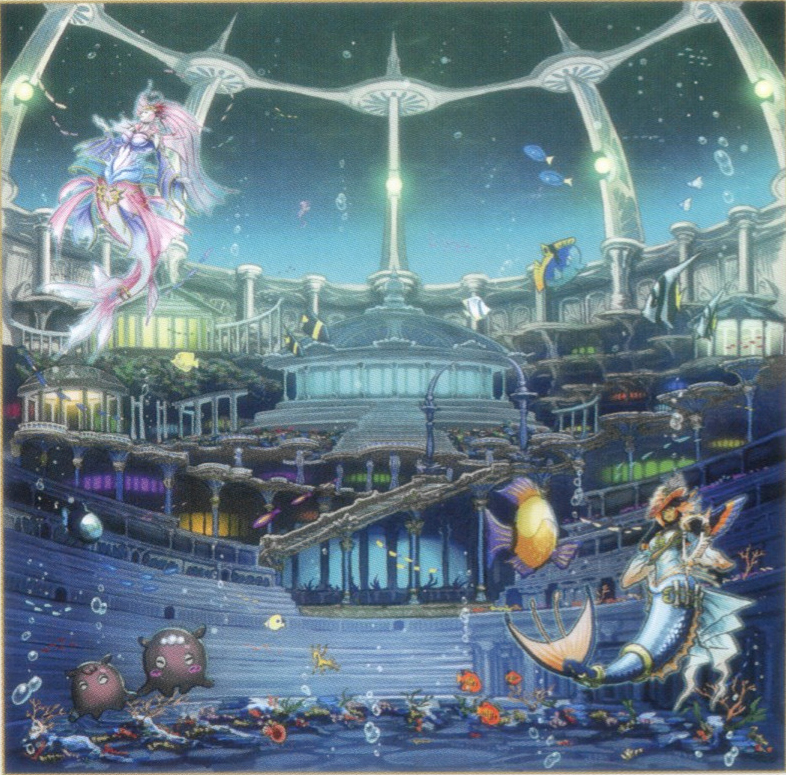 The artists of “Magellanica”
One of the most popular artists in recent years is “Diva”, a woman of unparalleled beauty whose singing voice is said to charm anyone that hears it. “Minstrel”, a performer that delivers the news on current affairs from all over the world for social awareness through fluid harp melodies, is also one of the top performers. Furthermore, as artists from other ocean areas visit “Magellanica”, the local residents with good musical taste are cheering in high pitch for the performances of the two-man band “Duonigis”, who are swim-touring all over the world. 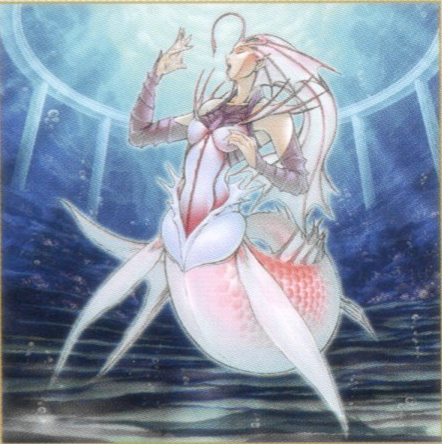 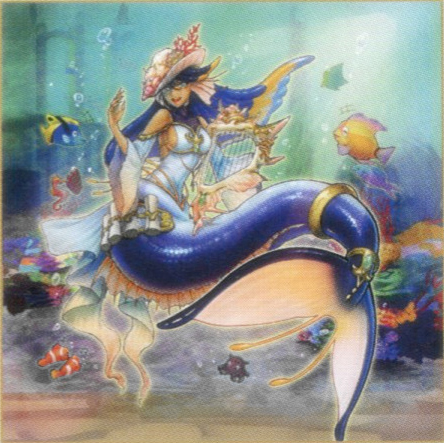 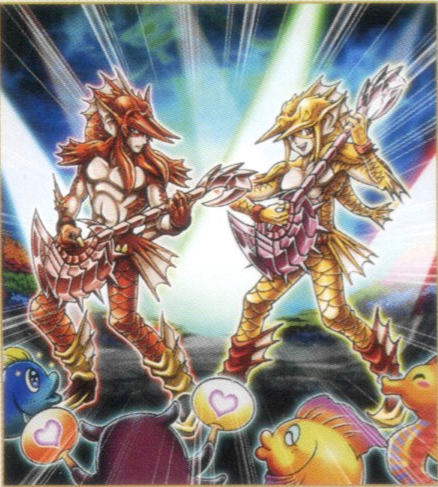 The center of attention of all the Deep Sea: “Prima Donna”
A certain day, news arrived that created a huge stir among the artists of the Deep Sea. To their amazement, “Diva” was finally allowed to take a stand in the music hall. Wearing accessories that are rumored to have been received from her childhood friend, the visage of a young girl disappeared, while her beautiful, captivating singing voice charmed the entire audience. A new page was thus written in the history of the arts of the Deep Sea.”

“Artisan”, an up-and-coming craftsman who set up a small atelier in “Magellanica”. Although he still hasn’t made a name for himself, his skills are the real deal. It is rumored that he put all of his efforts in making a single piece as a present for his childhood friend, who became the “Prima Donna.” 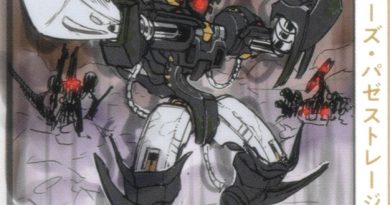 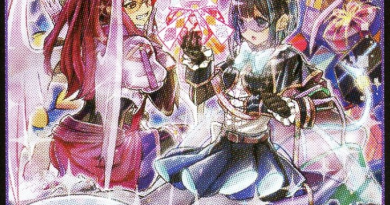 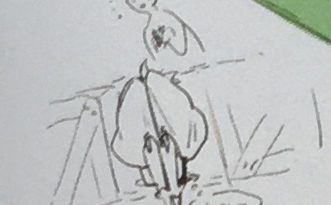