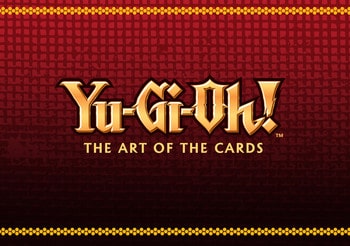 Udon announced today details about the Yu-Gi-Oh! Art Book they plan to put out, alongside other titles. 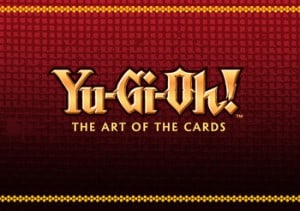 Udon announced their first artbook would be “The Art of the Cards”, a book with 800 card images from Yu-Gi-Oh! (the first series, known in Japan as Yu-Gi-Oh! Duel Monsters), along with Yu-Gi-Oh! Capsule Monsters, the 13 Episode Spin Off aired only in the west.

Along with this, products that were announced include: