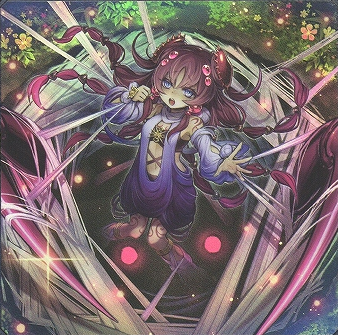 But still, what the cute girls themselves are is a bit ambigious.

The mysterious lifeforms known as the “Traptrix” dwell deep within the forests of the south, consuming any creature that loses its way through the forest. As soon as their existence became public knowledge, countless researchers, fascinated by their unique form of predation, began to pop up, resulting in rapid progress concerning research into these creatures. And in recent years, many new species have been discovered. In honor of those who came before who dedicated their bodies and souls to “The Traptrix” and advanced research on them at great cost, we present the results of their work in this paper.

The “Traptrix”, who specialize in preying on intelligent lifeforms, have various hunting methods. 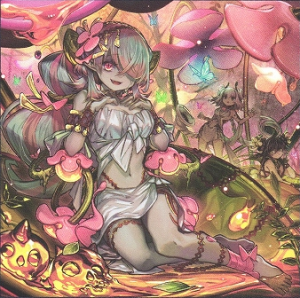 It captures prey that are attracted by its pretty figure, using its sticky leaves to seal their ability to move, and turns them into nourishment. 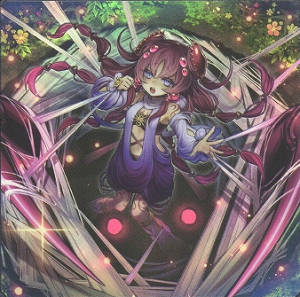 Its threads entangle and capture its prey, this creature tricks them with a figure that resembles that of a helpless girl, ultimately capturing the hapless helper with its razor-sharp claws. 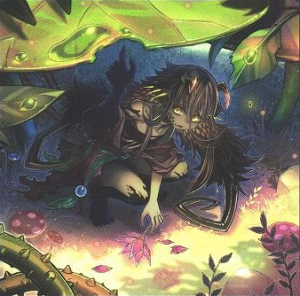 An unusual “Traptrix” with claws and horns like a demon. It lurks underneath leaves, lying in wait for prey to capture.

While overall the “Traptrix” make the vast forests in the south their home, each species seems to have its own specific territory. 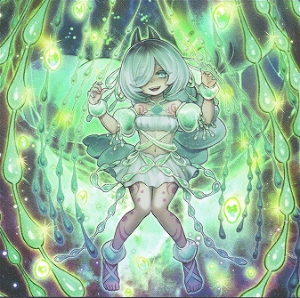 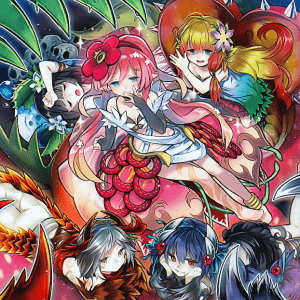 “Arachnocampa” shares a habitat with “Rafflesia”. They calm the minds of their prey by creating two different calming atmospheres. 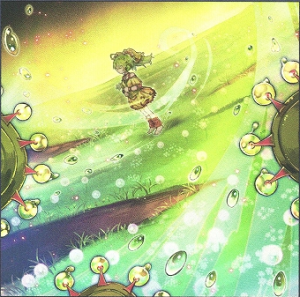 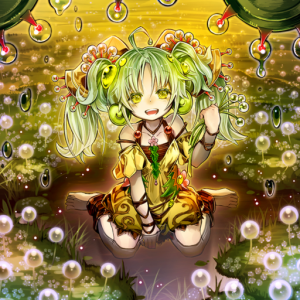 “Sera” stands in a meadow. The landscape itself seems quite peaceful, but the entire area is filled with sticky hairs released by “Sera”.

There are various species of “Traptrix”, but there’s been no territorial disputes or other sort of hostilities between them observed so far. Some “Traptrix” have been observed to be especially “friendly” with one another. 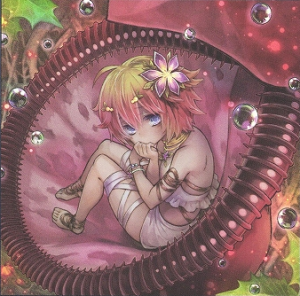 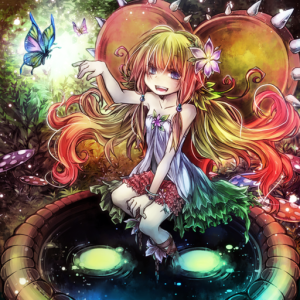 “Pudica” and “Nepenthes” that have similar means of hunting, and they have similar appearances, looking effectively like sisters. 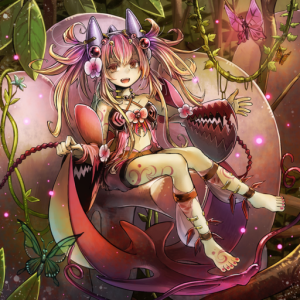 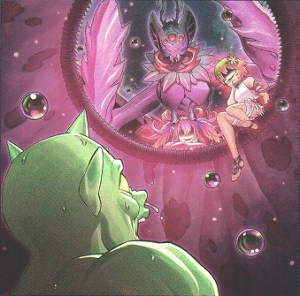 It’s been observed that this pair of “Pudica” and “Mantis” cooperate, despite being different species, to capture prey and share nutrients, practically acting as if they were friends.

Lore and character models of Atrax and Nepenthes from Cross Duel

Traptrix Atrax
Taking the appearance of a young girl, she lures travelers deep into the forest. An unexpected string to your chest leaves you unable to breathe.

Traptrix Nepenthes
This little trickster attracts her prey with alluring scents. She’s so cute that you could just eat her… and the trap is sprung!