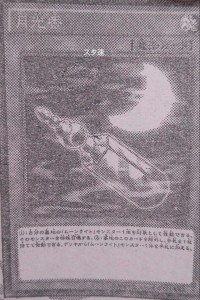 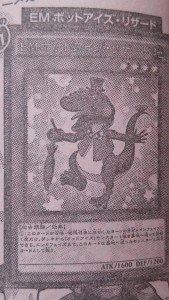 Entermate Bot-Eyes Lizard / Performapal Bot-Eyes Lizard
Level 4 EARTH Reptile-Type Effect Monster
ATK 1600
DEF 1200
(1) Once, during the turn this card is Normal or Special Summoned: You can send 1 “Odd-Eyes” monster from your Deck to the Graveyard; until the End Phase, this card’s name is treated as a card with the same name as the monster sent to the Graveyard. 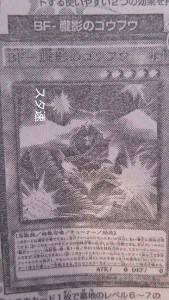 Black Feather – Oborokage no Goufuu / Blackwing – Gofu the Hazy Shadow
Level 5 DARK Winged Beast-Type Tuner Effect Monster
ATK 0
DEF 0
Cannot be Normal Summoned/Set. Must first be Special Summoned (from your hand) while you control no monsters.
(1) When this card is Special Summoned from your hand, you can Special Summon 2 “Hazy Shadow Tokens” (Winged Beast/DARK/Level 1/ATK 0/DEF 0). These Tokens cannot be Tributed or used as materials for a Synchro Summon.
(2) Banish this card and 1 or more monsters that are not Tuner Monsters from your field and target a “Blackwing” Synchro Monster in your Graveyard which has the same Level as the 2 monsters combined; Special Summon that monster and it is treated as a Tuner. 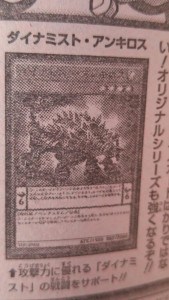 Dinomist Ankylos
Level 4 WATER Machine-Type Pendulum Effect Monster
ATK 1500
DEF 2000
Pendulum Scale: 6
Pendulum Effect:
(1) : Once, while this card is in your Pendulum Zone, you can negate an activated card effect that targets another “Dinomist” card(s) you control, then destroy this card.
Monster Effect:
(1) All monsters destroyed by “Dinomist” monsters you control by battle are banished instead. 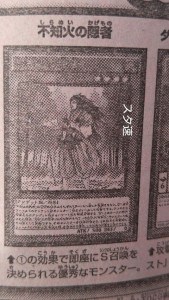 Note: [Something] might be Shiranui Style Synthesis but the text is too blurry to be 100%. But for now, assume Synthesis. 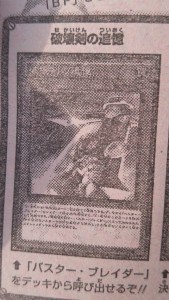