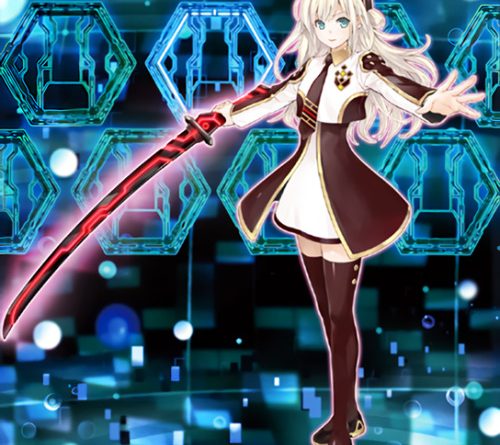 Yes, I had to localize bad dad joke puns in to tear apart the twisted threads of fate. 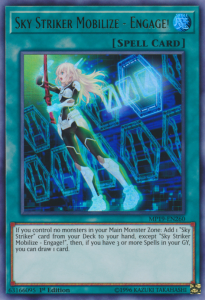 “Sky Striker Mecha”, developed using advanced technology, is designed to counter a certain powerful military empire. The girl entrusted with “Sky Stiker”, the key to controlling these weapons, named “Raye”, races across the battlefield in order to protect her homeland.

“Raye”, at first glance, seems to be a perfectly ordinary girl, but, but thanks to a combination of god-given talent and special training, she can unleash the power of”Sky Striker”. In addition, she can equip and control “Sky Striker Mecha”, and by dispatching through special gates, she can access various “Sky Striker Ace” modes,depending on the situation, and each Mode can use a mysterious “Sky Striker Maneuver”, each powerful enough to change the tide of battle. 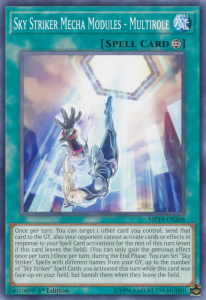 The extraordinary talents of “Raye” led to the completion of the “Multirole” system that allows the transfer and control of enormous weapons that was previously considered impossible. 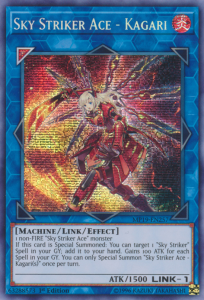 Its blazing wings expand, made of 8 separate “Sky Strikers”. It’s an annihilation mode which destroys enemy forces with overwhelming firepower. 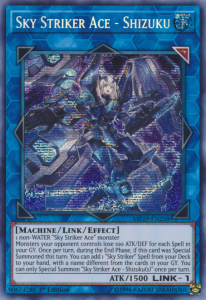 It creates a barrier to all kinds of attacks, from live gunfire to energy blasts, making it the perfect mode to protect your own base or position. 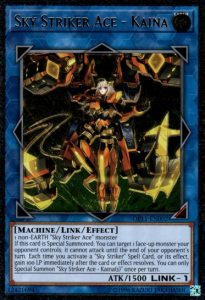 Another combat mode besides “Kagari”, it specializes in short-to-mid range combat, with 4 giant arms meant for combat. 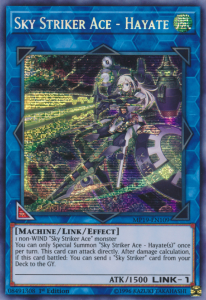 A mode that specializes in long-range combat, armed with a massive rail-gun, the energy blasts it fires can take out the enemy’s main forces with pinpoint accuracy. 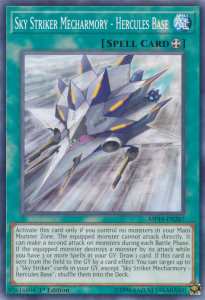 Askyignments To Use “Sky Striker” To Wipe Out The Enemy Forces

In the conflict zone, various battles occur, from small-scale skirmishes to large scale conflicts. After receiving reports at the start of battle, “Raye” boards a specially developed military aircraft, the “Hercules Base”, and begins her mission, using the “Sky Striker Mecha”.

Once The Askyignment Is Confirmed, She’s Sent To The Battlefield

“Sky Striker Mecha” That Support Her On Her Askyignments

The “Sky Striker Mecha” that were developed for “Raye”, have various abilities meant to help her on her Askyignments. Also, the “Multirole”system allows them to be instantly sent to the Battlefield. 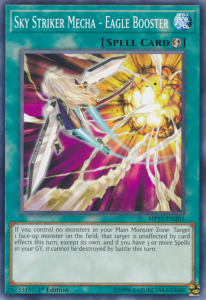 “Raye” equips herself with Wings and Boosters, allowing her to fight at super fast speed. Its speed protects her against missiles and other attacks that move at supersonic speed. 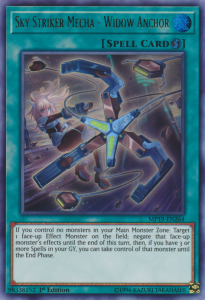 By grabbing enemy weapons with a special arm equipped, she can neutralize them via weak electromagnetic waves. And if the enemy weapon happens to be a independent mechanical weapon, she can seize control of it. 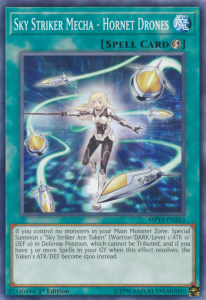 She launches tiny machines that move on their own, based on “Raye”‘s thoughts. They can take attacks in “Raye”‘s plaxce, and also find out important details such as the location of enemy forces.

A New “Sky Striker Ace” Developed By The Enemy Nation 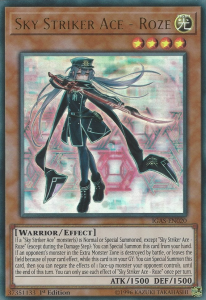 On a mission, “Raye” is confused by the appearance of another young girl just like her. Later on, “Roze” mounts an enormous non-standard reinforced weapon, “Zeke”. Before its overwhelming might, “Raye” finds herself in a do-or-die predicament. 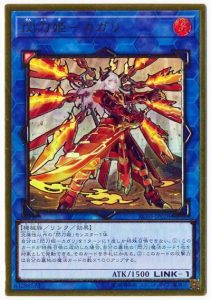 “Kagari”‘s Limiters Are Removed In The Battle With “Zeke” 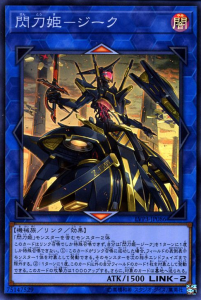 During their fierce battle, “Raye” feels the wailing and sorrow deep inside “Roze”‘s heart. “Raye” uses the last of her strength by unleashing the safeties on “Kagari”. Will the red sword in her hands be able to tear apart the twisted threads of fate?!