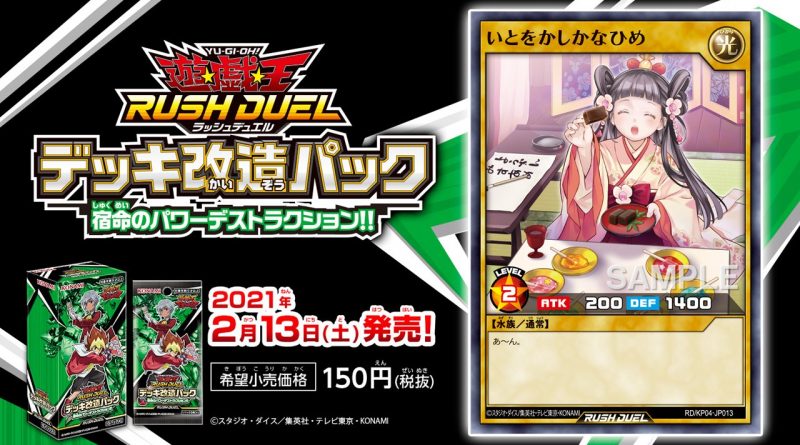 Another card for the Bubble Era, but not quite Bubble herself. 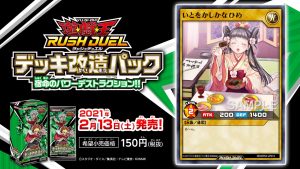 Note:
• The name itself SEEMS to be going for “Is the Hostess Really A Young Girl?” but there’s several other jokes, making this card untranslatable.
• Wokashi sounds like Okashi (Snacks or Treats)
• Ito wo Kashi means something “Very intensely moving emotionally”
• Kana probably refers to Kana, as in Japanese writing scripts, hence why her name is in Hiragana. (Hiragana was also the writing script of the Heian era women of the court to write, compared to the men who learned and studied Chinese characters.)
• The あ～ん is あ (a) and ん (n) which are basically the first and last characters of the Japanese script.