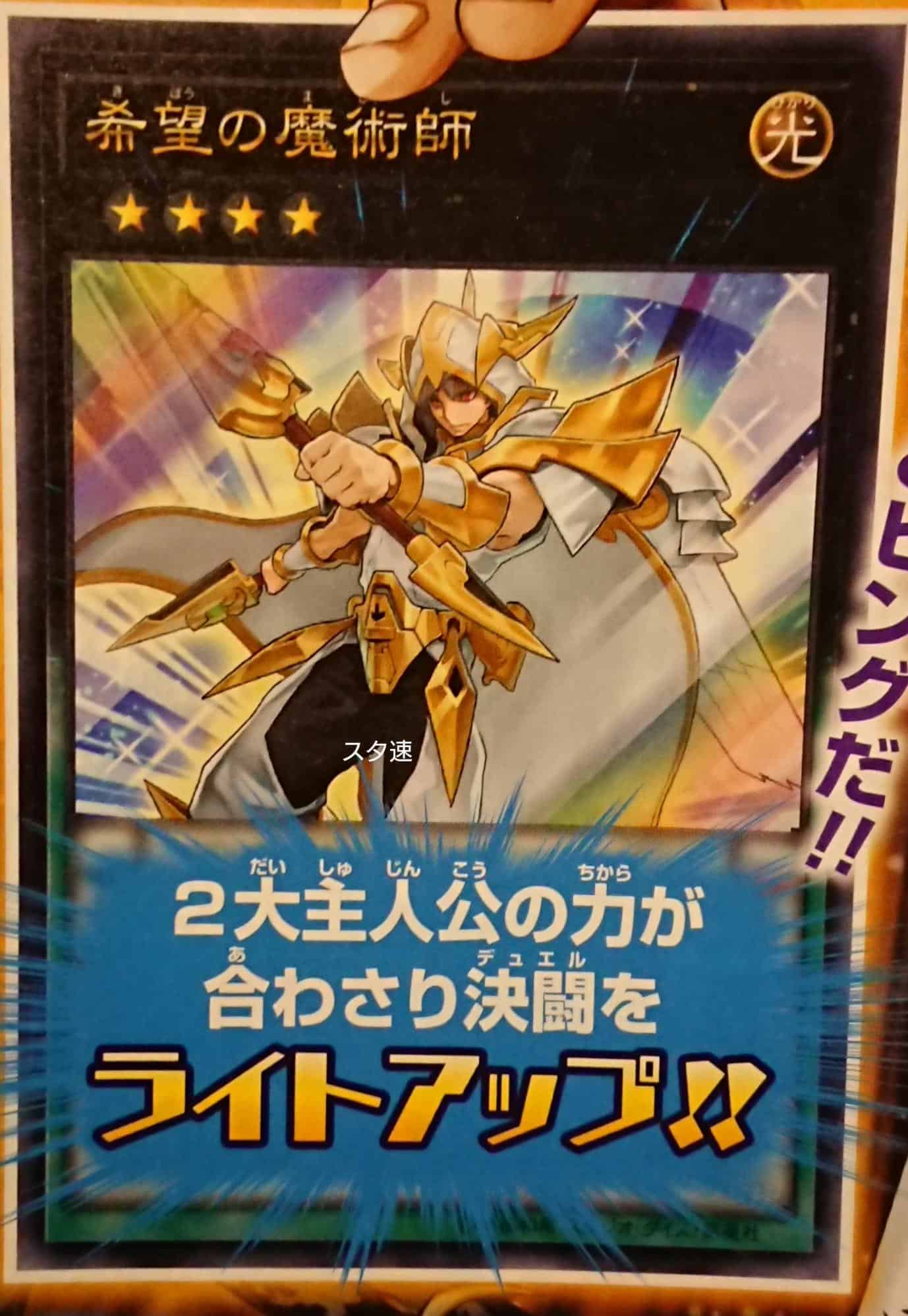 It’s a card that crosses ZEXAL and ARC-V together!

“Light Up Duels with this card that combines the power of two heroes.” 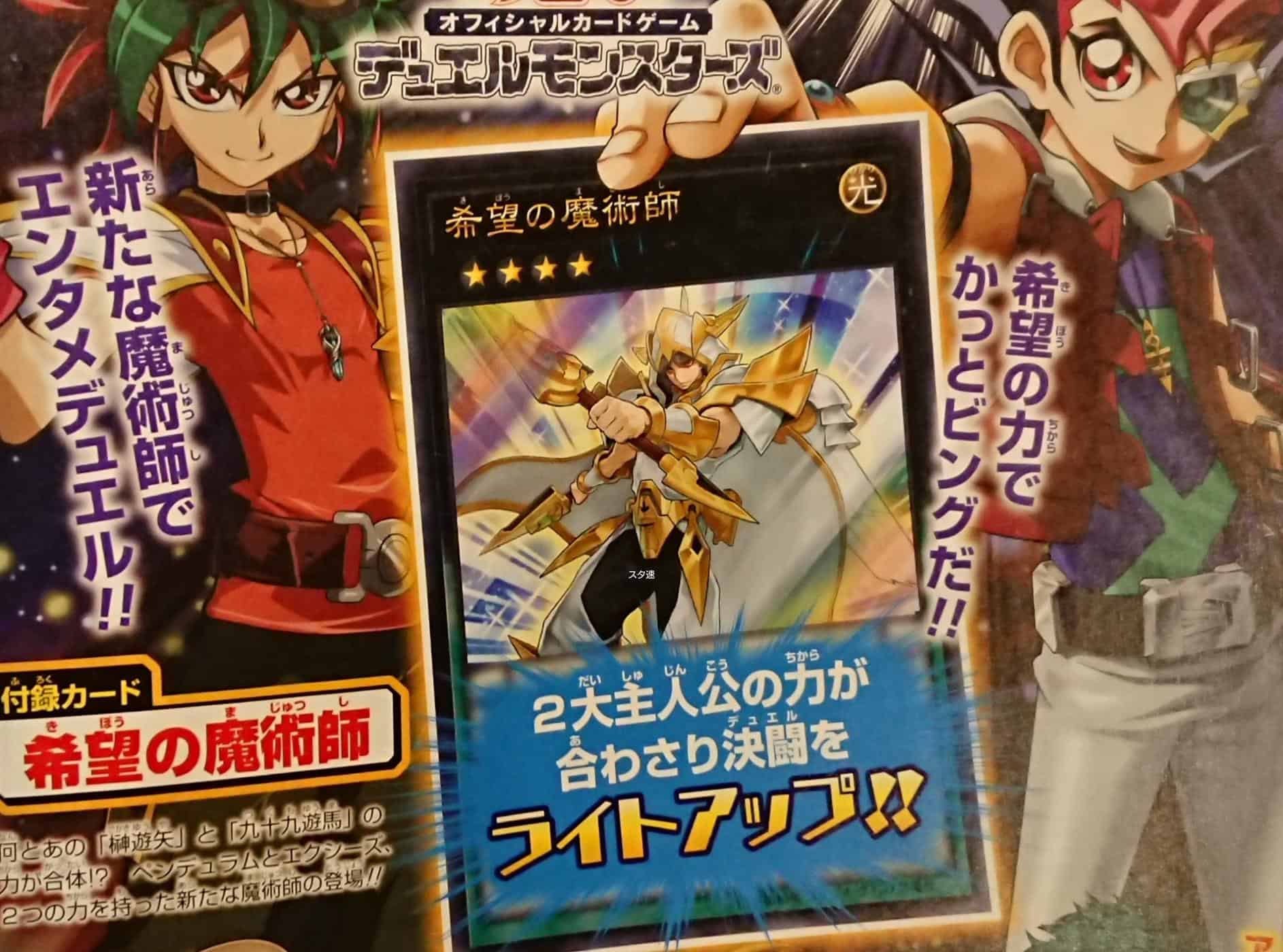 “Hope Magician”
A card that combines the power of “Yuya Sakaki” and “Yuma Tsukumo” at the same time!? A Pendulum Xyz Monster, this new magician appears that carries both of their power! 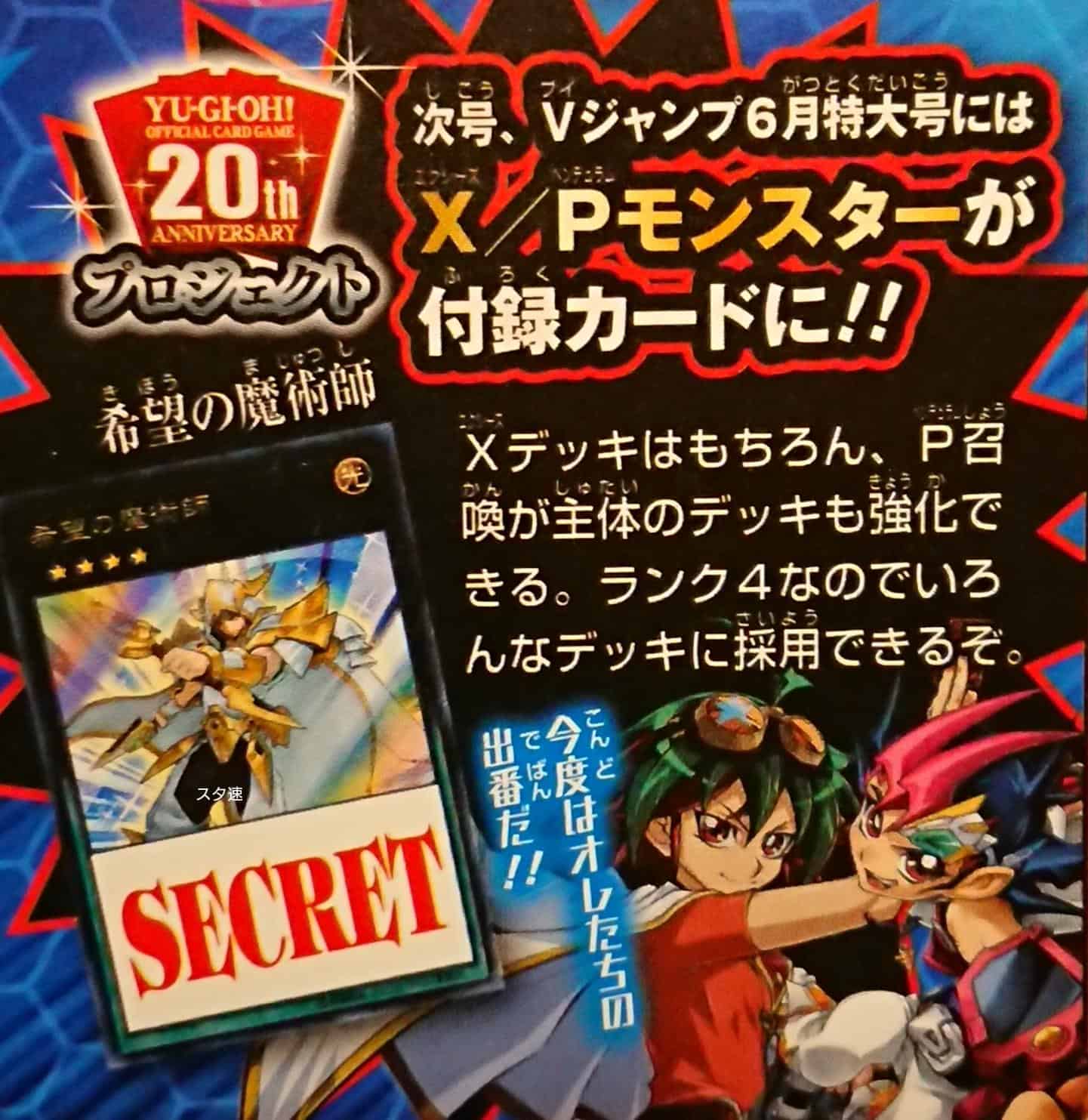 Of course it’s for Xyz Decks, but it also gets stronger in Decks centered around Pendulum Summoning! And since it’s a Rank 4, it can be used in a wide variety of Decks!