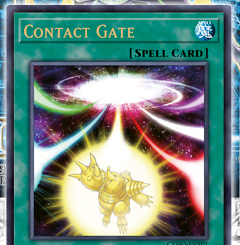 KONAMI has revealed the promotional card for the Cybernetic Horizon Sneak Peek.

Neo-Spacian support is a thing! 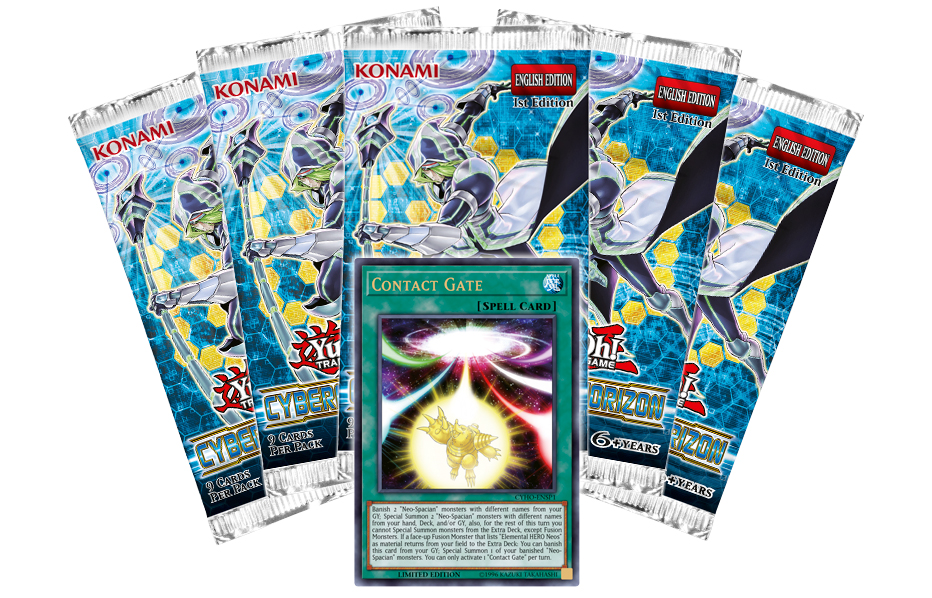 Be one of the first to Duel with the brand-new cards from the latest booster pack, Cybernetic Horizon – before they’re available in most stores!

Participating stores will be randomly handing out exclusive Cybernetic Horizon Game Mats at the Sneak Peek. In addition, some stores will also be holding competitive Sneak Peek tournaments, where Duelists can also win exclusive Game Mats!

Plus, everybody will receive a limited edition, Ultra Rare promotional card while supplies last! Supplies are limited, so show up early and don’t get left out!