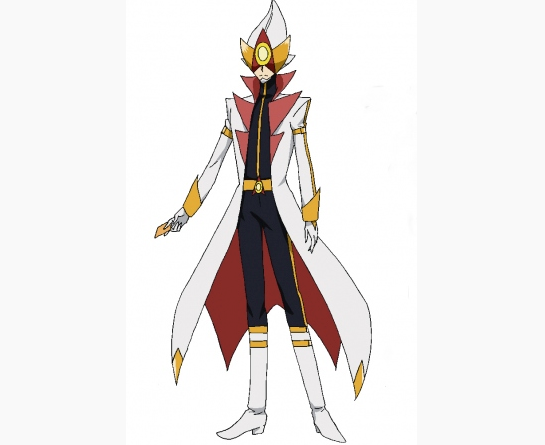 Additional cast members have been announced: 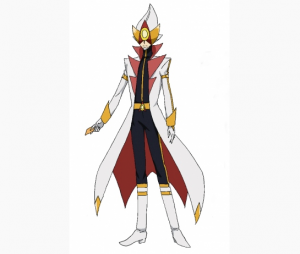 An urban legend in the city of a holographic Duelist known as the “Hologram Man”, played by 浪川大輔 (Namikawa Daisuke), who Duels Yuga to see if he is worthy of being “The King of Duels”. 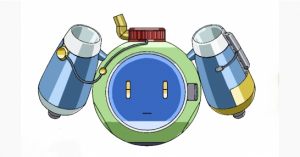 And there is Kaizo, a ‘road’ that Yuga has invented after modifying a Goha Corp Drone, played by 小林裕介 (Kobayashi Yusuke).