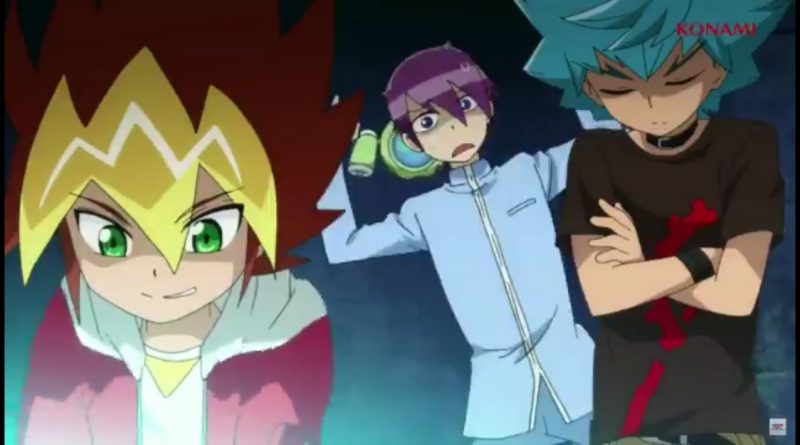 The next Yu-Gi-Oh! Anime series is called Yu-Gi-Oh! SEVENS!

STORY
In the not-so-distant future, Goha City is governed by its largest corporation, “Goha Corp”, everything from schooling, to Dueling rules, to much of daily life.
Oudou Yuga, who attends Goha Seventh Elementary, decides to change this world which is too cramped for kids, and battles with his road “Rush Duel” while believing in his creations.

Oudou Yuuga (11 years old)
A fifth grader who attends the Seventh Goha Elementary School.
He loves Dueling and inventing, and calls his creations “load”. His ace monster is “Seventh-Load Magician”.

Sougetsu Gakuto (12 years old)
A six grader who is also the student concil president of Goha Seventh Elementary. He’s very serious, and has never been tardy or absdent. His ace monster is “Mashou Yamerula” (Yamerula the Dark General)