We have some various items this week. 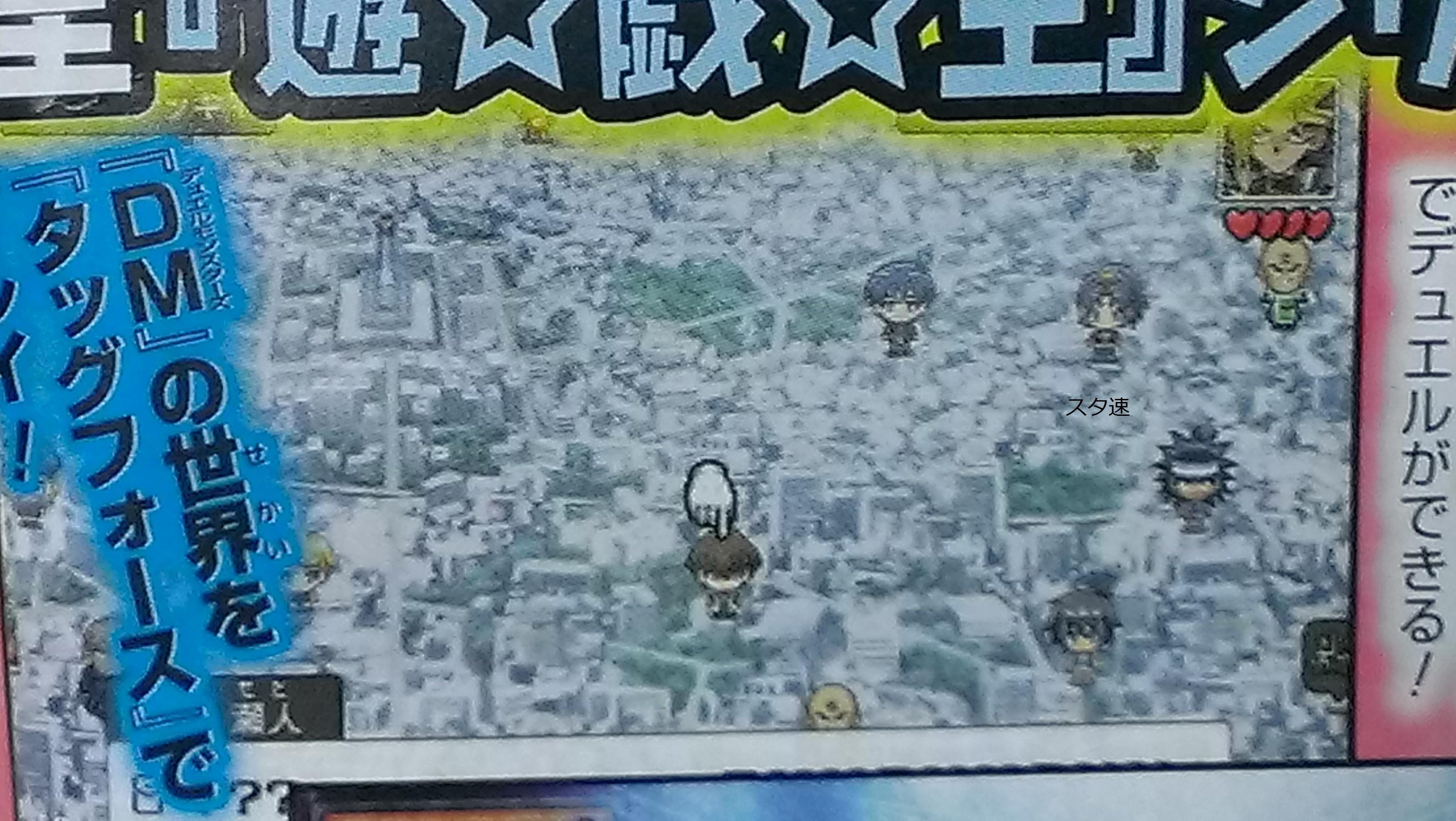 The throwaway generic characters apparently might still be in. 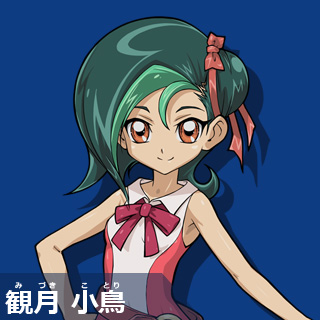 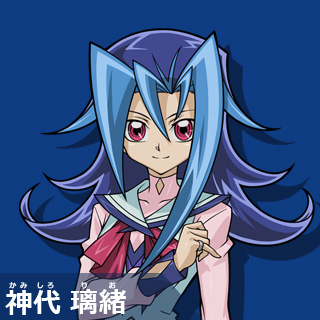 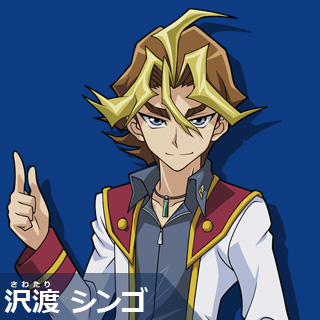 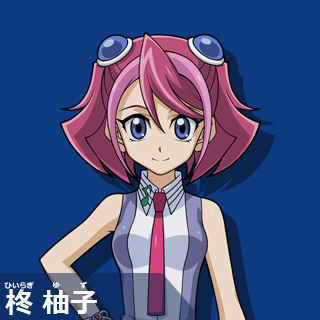 Mieru, Ankokuji and the LDS Trio are in the game’s Arc-V section.

The game has 160 or more characters?