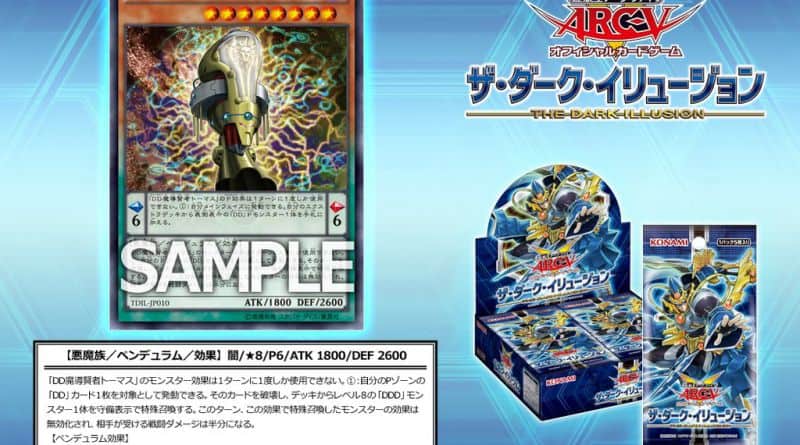 Konami’s revealed one of Reiji’s new Pendulums from his Duel with Roger! 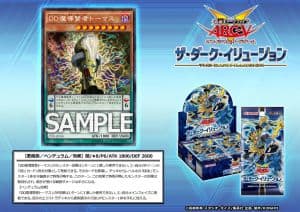 For those not catching the name, it’s a reference to Thomas Edison, the man who invented the basis of the modern light-bulb (and held many other key patents such as for movies).