Europe has announced its new playmat design for the Ordeal of a Traveler program, which previously brought the Burning Abyss playmat into existence.

There is also an unknown prize for people who have attended all but 2 European Premier events, the details of which has yet to be announced. 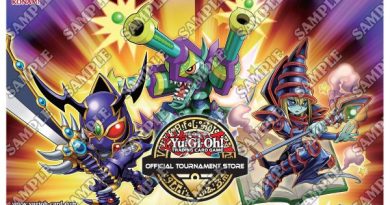 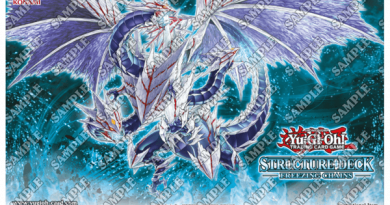