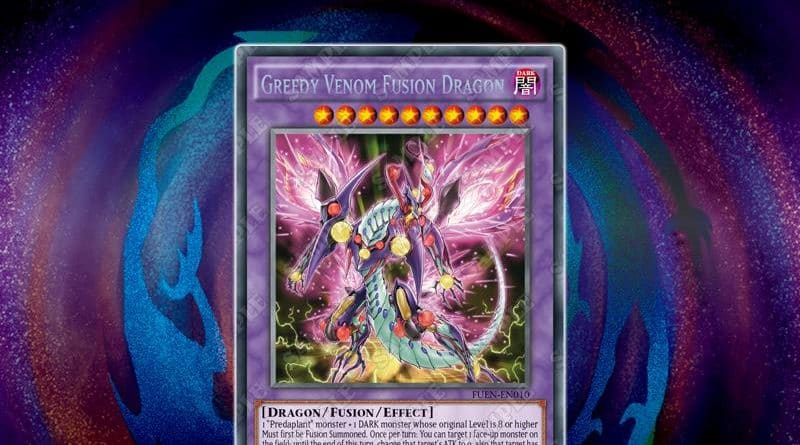 Continuing with their previous product albums, the European TCG Face Book Page has posted an album for Fusion Enforcers.

Possibly the most useful thing from this with full texts available is the following:

So while it’s not announced yet, the classic Yugi card might be getting a reprint changing its name based on other name correcting reprints recently, such as Kinetic Soldier to Cipher Soldier, or Null & Void to Muko (which is itself to be reprinted in an upcoming product).