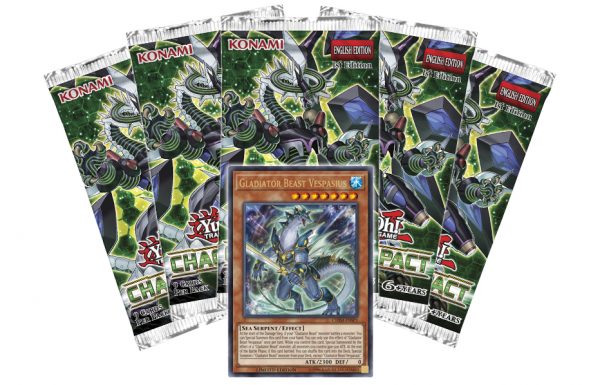 The dates and rewards for the Chaos Impact Sneak Preview have been announced in the European Official Websites. 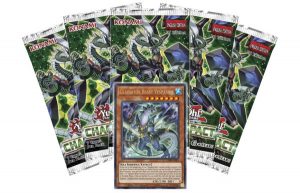 By participating, you get 5 packs of the new set, as well as an Ultra Rare promo of Gladiator Beast Vespasius. 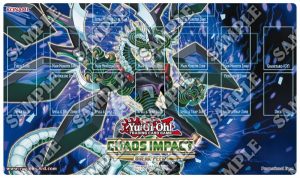 Source with dates/locations for Europe. 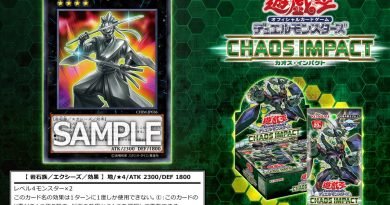 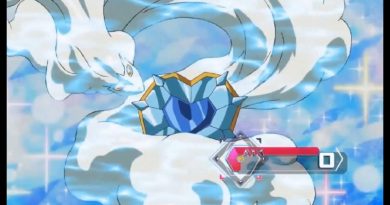