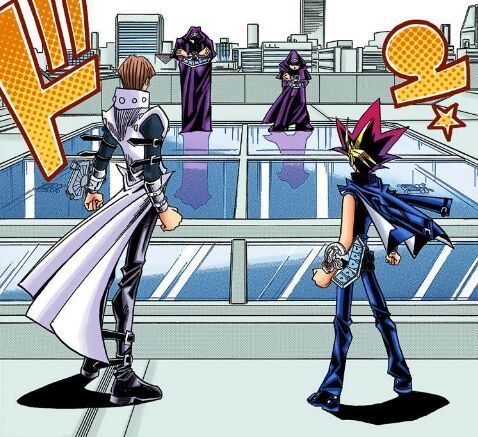 News I was late on and other Tag Duel Tournament news.

The Society of Light event had a “Challenge Yugi” side event that would allow you to obtain a skill, “Neo Space!” to start the Duel with “Neo Space”. Whoops, I lollygagged on reporting that.

Also there is a Duelist Challenge (basically Duel Puzzles) to obtain “Deal of Phantom” and “Quantum Cat”.

The current event is a new round of the recurring Tag Duel Tournament event focused on partnering with Rival characters (Jack Atlas, Seto Kaiba and Chazz Princeton), but the main focus of the event is collecting and unlocking Lumis and Umbra, the Rare Hunters that plagued Yugi and Kaiba in Battle City with their Anti-God Card Decks.

The major rewards of the event include “Red Rising Dragon”, a new Synchro intended for Jack Atlas styled Decks, as well as “Splendid Venus”, a heavy hitter Fairy Monster.