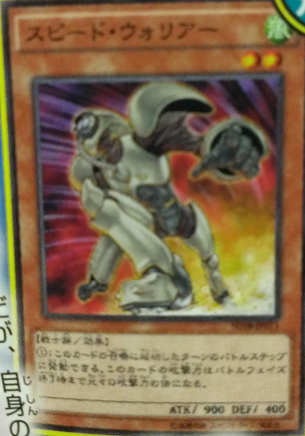 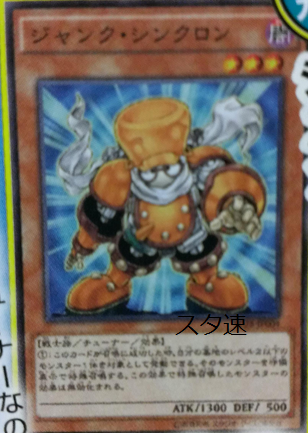 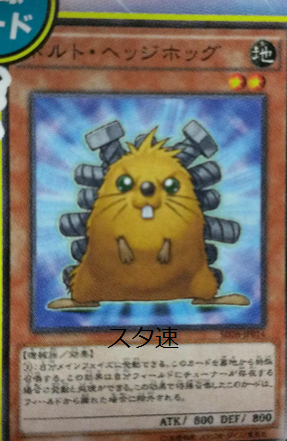 Quillbolt Hedgehog who now says he needs a Tuner to activate and resolve his effect. 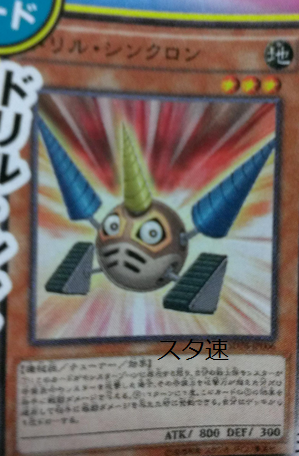 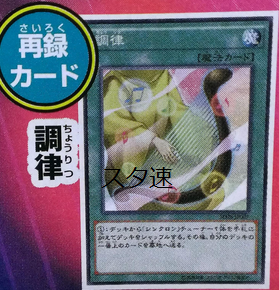 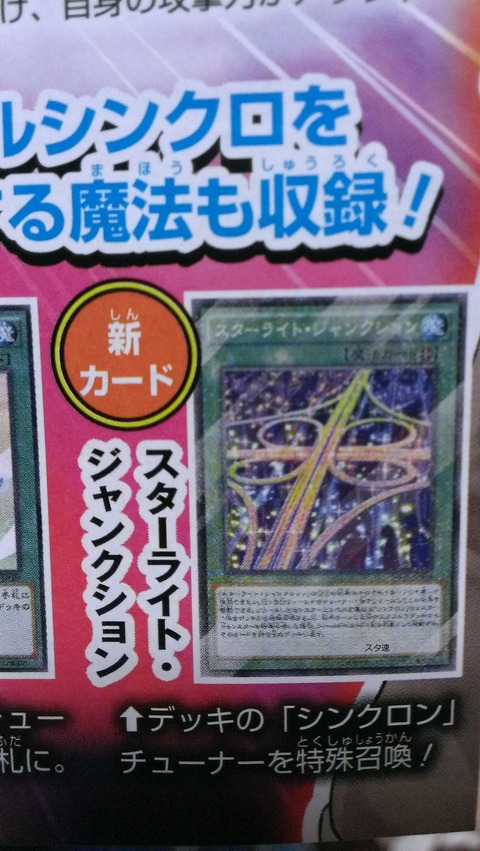 Current Effect:
You can only use each effect of “Starlight Junction” once per turn.
(1) You can Tribute 1 Tuner you control; Special Summon 1 “Synchron” monster from your Deck with a different Level than the Tributed monster.
(2) If you Special Summon a Synchro monster from the Extra Deck during your opponent’s turn: Target 1 card on the field; shuffle that card into the Deck.