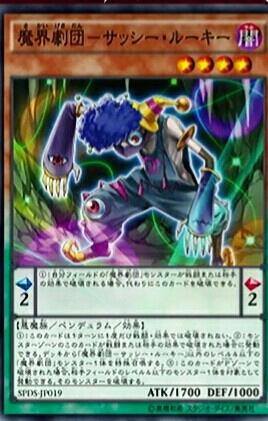 Specifically the last Script and their Trap, along with the final Monster 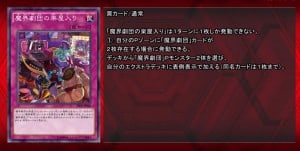 Abyss Script – Fire Dragon’s Lair
Normal Spell Card
You can only use the (2) Effect of “Abyss Script – Fire Dragon’s Lair” once per turn.
(1) You can target 1 “Abyss Actor” monster you control; during that turn, if that monster destroys an opponent’s monster by battle: Your opponent banishes 3 monsters from their Extra Deck.
(2) If this Set card you control is destroyed by an opponent’s card effect while you have a face-up “Abyss Actor” Pendulum Monster(s) in your Extra Deck: You can look at your opponent’s Extra Deck, banish 1 card among them. 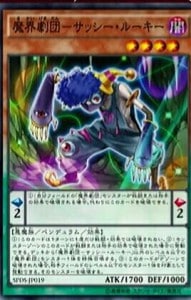