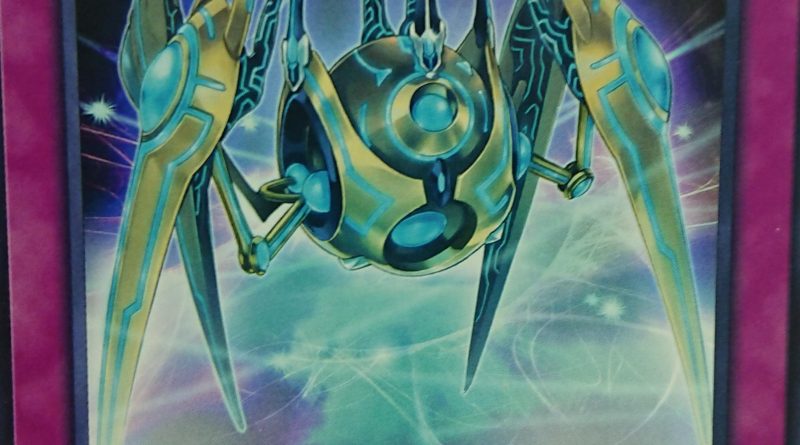 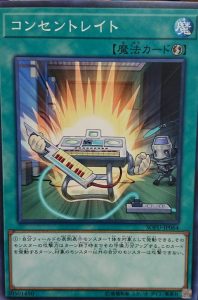 Concent-rate / Rockin’-Outlet
Quick-Play Spell Card
(1) Target 1 face-up monster you control; until the end of this turn, it gains ATK equal to its DEF.
Other monsters you control cannot attack during the turn you activate this card.

“Concent”, short for concentric outlet, is the Japanese Loan-word for “Electric Outlet”, so we went with Rockin’-Outlet 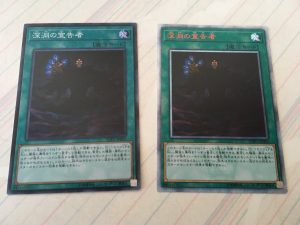 Shin’en no Senkokusha / Abyssal Adjudicator
Normal Spell Card
You can activate a card with this card’s name only once per turn.
(1) Pay 1500 LP, then declare 1 Monster Type and Attribute; if your opponent controls a monster(s) with that Type and Attribute, make them send 1 of those monsters to the GY, and if they do, your opponent cannot activate monster effects with the sent monster’s name for the rest of this turn. 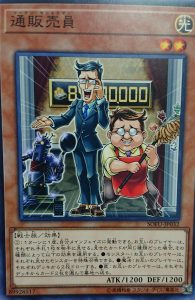 Two-man Salesmen
Level 2 LIGHT Warrior Effect Monster
ATK 1200
DEF 1200
(1) Once per turn: You can have both players reveal a card in their hand to their opponent, and if both revealed cards have the same card type (Monster, Spell, or Trap), apply the appropriate effect.
• Monster: Each player can Special Summon their revealed monster.
• Spell: Each player draws 2 cards.
• Trap: Each player sends 2 cards from their Deck to the GY. 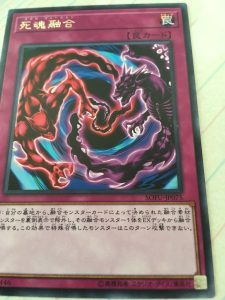 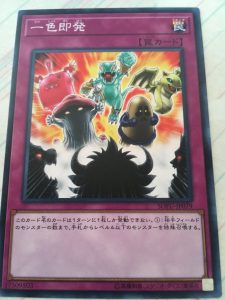 Isshokusokuhatsu / Breaking Point of the Normal
Normal Trap Card
You can activate a card with this card’s name only once per turn.
(1) Special Summon Level 4 or lower monsters from your hand, up to the number of monsters your opponent controls. 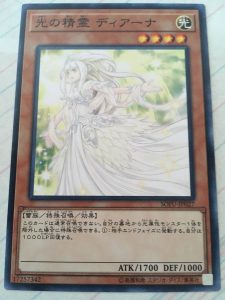 Hikari no Seirei Diana / Diana the Light Spirit
Level 4 LIGHT Thunder Effect Monster
ATK 1700
DEF 1000
Cannot be Normal Summoned/Set.
Must first be Special Summoned (from your hand) by banishing 1 LIGHT monster from your GY.
(1) Once per turn, during your opponent’s End Phase: Gain 1000 LP. 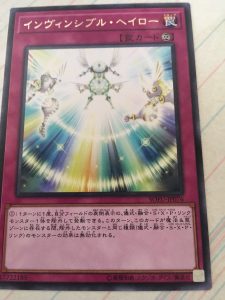 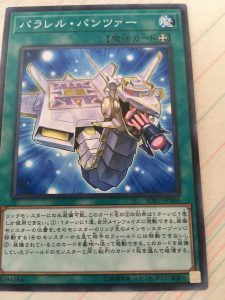 Parallel Panzer
Equip Spell Card
Equip only to a Link Monster.
You can use the (2)nd effect with this card’s name only once per turn.
(1) Once per turn: You can move the equipped monster to a Main Monster Zone it points to on its controller’s field.
(2) If this card is sent to the GY while equipped to a monster: You can destroy 1 card in the same column as that monster on the field. 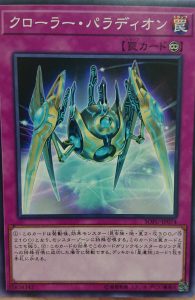 Krawler Palladion
Continuous Trap Card
(1) Special Summon this card as an Effect Monster (Insect/EARTH/Level 2/ATK 300/DEF 2100). (This card is also still a Trap.)
(2) If this card is Special Summoned by its own effect to a zone a Link Monster(s) points to: You can add 1 “World Legacy” card from your Deck to your hand. 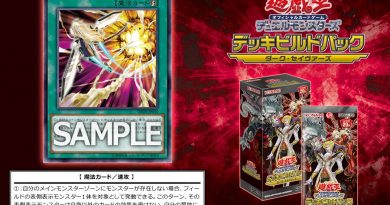 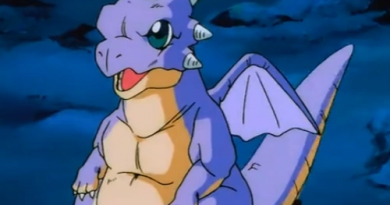 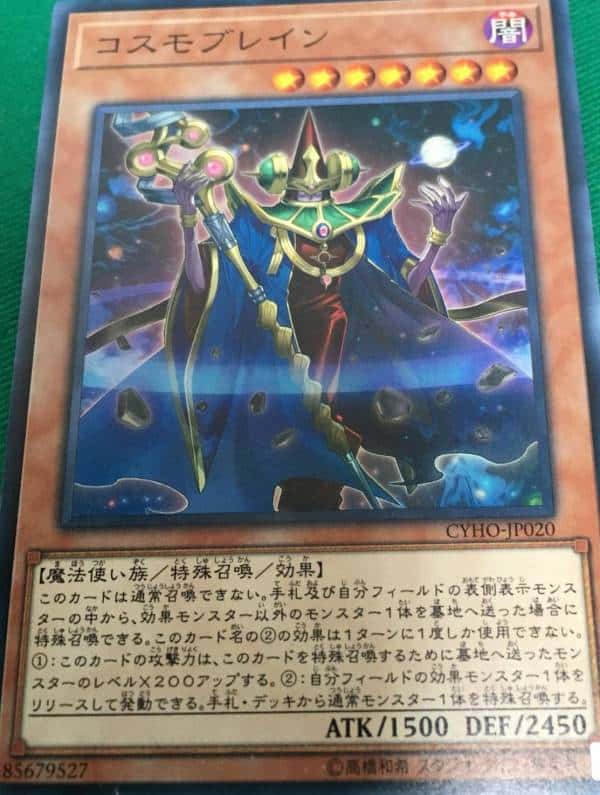