One’s from Shark, and the other is another Yusei Promo! 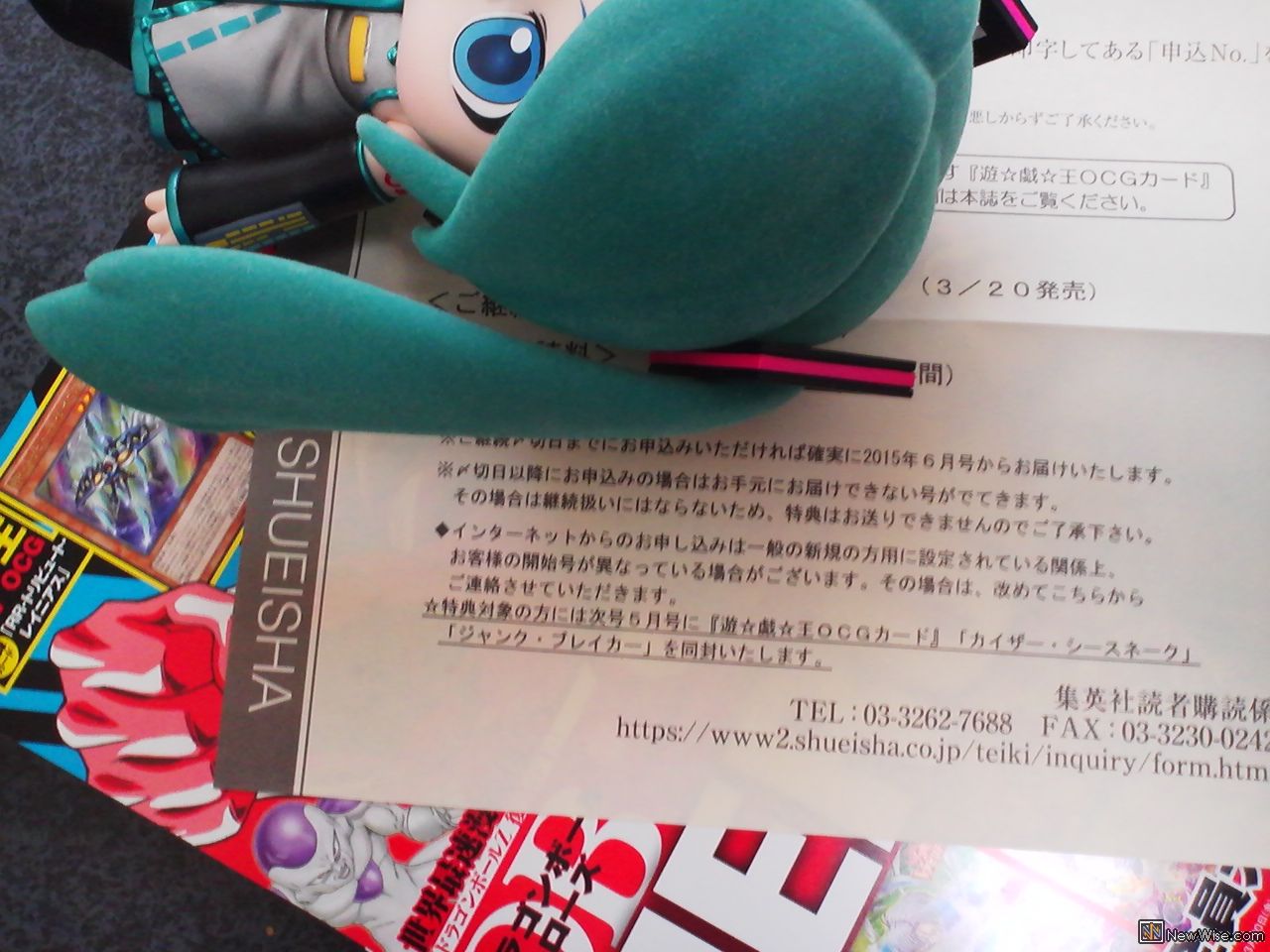 The Next VJ Subscription Promos are Kaiser Sea Snake (used by Shark in the Zexal manga) and Junk Breaker (used by Yusei in the 5D’s manga).

Kaiser Sea Snake had no effect in the manga but was used with a Spell to make its Level 4, its ATK halved, and make it count as 2 Xyz Material.

Junk Breaker could Tribute itself in the manga to negate monster effects on the field. (Basically a one time field wide Skill Drain at the cost of your Normal Summon)