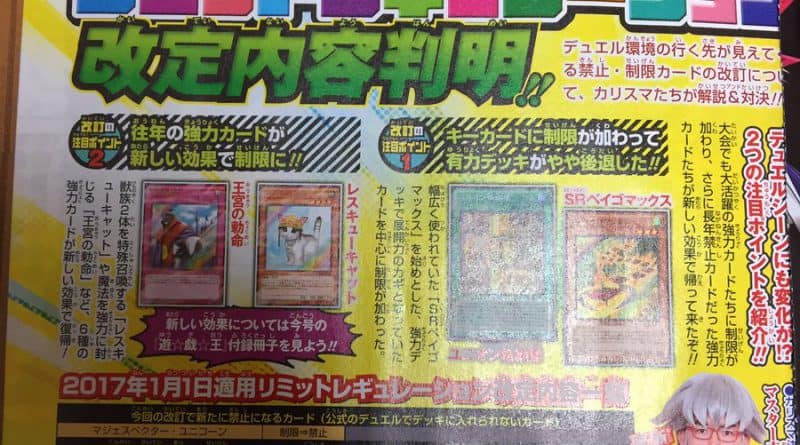 It would seem we’ve found Jump. Follow me beyond the break to look at upcoming changes to the OCG 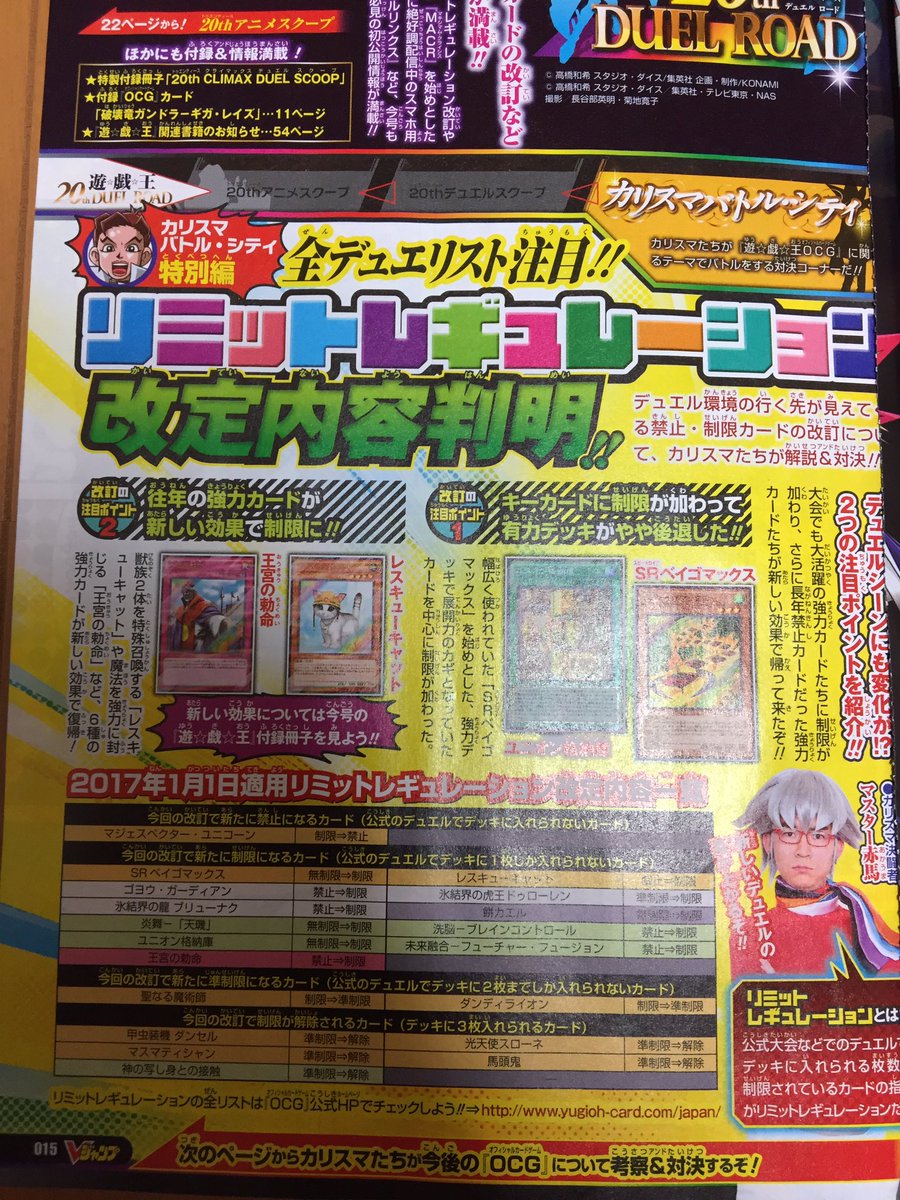 It should be noted: a number of the above cards, including Imperial Order, have seen errata! Stand by for more reports as they develop!

The Effects of the Newly Errata’d cards:

Brain Control (Errata)
Normal Spell Card
(1) Pay 800 LP, then target 1 face-up monster your opponent controls that can be Normal Summoned/Set; take control of that target until the End Phase.

Imperial Order (Errata)
Continuous Trap Card
You must pay 700 LP during each player’s Standby Phase. If you cannot pay 700 LP, destroy this card.
(1) While this card is in the Spell & Trap Zone, negate all Spell Effects on the field.

Goyo Guardian (Errata)
Level 6 EARTH Warrior-Type Synchro Effect Monster
ATK 2800
DEF 2000
Synchro Materials: 1 EARTH Tuner + 1 or more non-Tuner monsters
(1) When this card destroys a monster and sends it to the Graveyard: You can Special Summon it to your side of the field in Defense Position.

Brionac, Dragon of the Ice Barrier (Errata)
Level 6 WATER Sea Serpent-Type Synchro Effect Monster
ATK 2300
DEF 1400
Synchro Materials: 1 Tuner + 1 or more non-Tuner monsters
You can only use the effect of “Brionac, Dragon of the Ice Barrier” once per turn.
(1) You can discard to the Graveyard any number of cards, then target that many cards your opponent controls; return them to the hand.

Rescue Cat (Errata)
Level 4 EARTH Beast-Type Effect Monster
ATK 300
DEF 300
You can only use the effect of “Rescue Cat” once per turn.
(1) You can send this card to the Graveyard; Special Summon 2 Level 3 or lower Beast-Type monsters from your Deck, but their effects are negated, also they are destroyed during the End Phase.