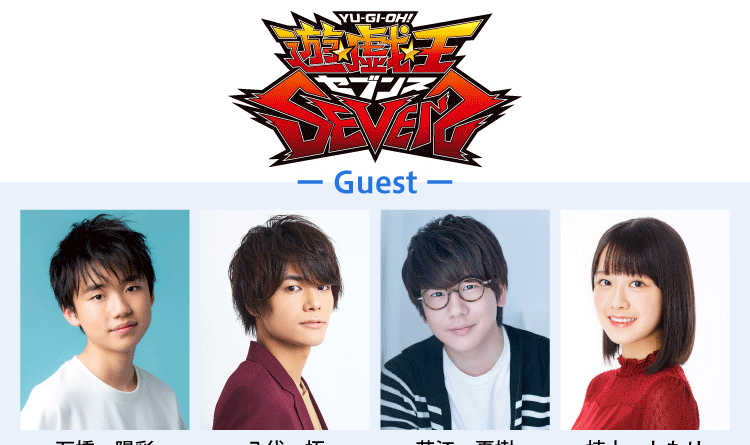 Presumably since Anime Japan was canceled. 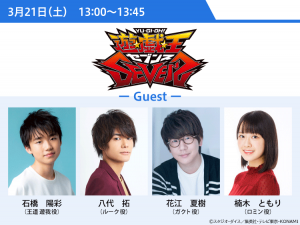 Yu-Gi-Oh! SEVENS will be having a preview special from 1:00 PM to 1:45 PM on AnimeTeleTo on March 21st, featuring the voice actors of the TV Show.

It will be airing at the same time as the planned Special Stage at Anime Japan for Yu-Gi-Oh! SEVENS, and it’s confirmed this is the same intended facts and information that were meant to be revealed at the convention.

As several other series are doing the same thing with an online presentation.