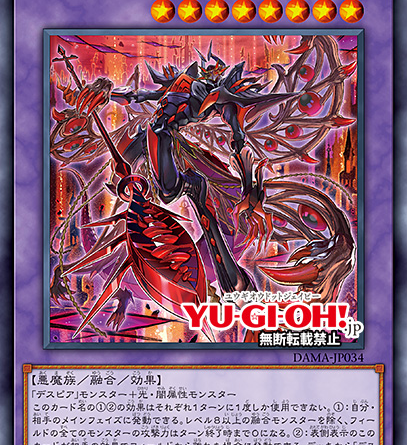 Apparently their stuff has some transformable gimmicks. 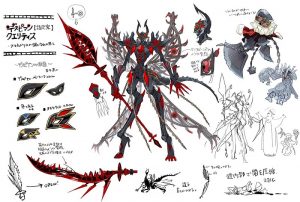 The reference art makes note of things, such as: