Have you had enough DM 20th products yet? Konami doesn’t think so. 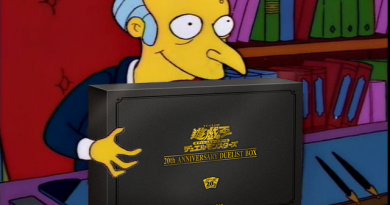 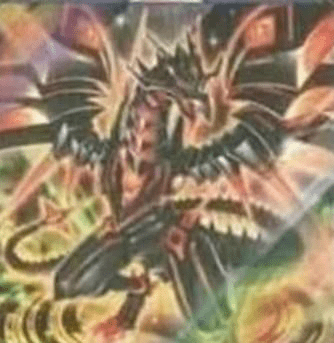