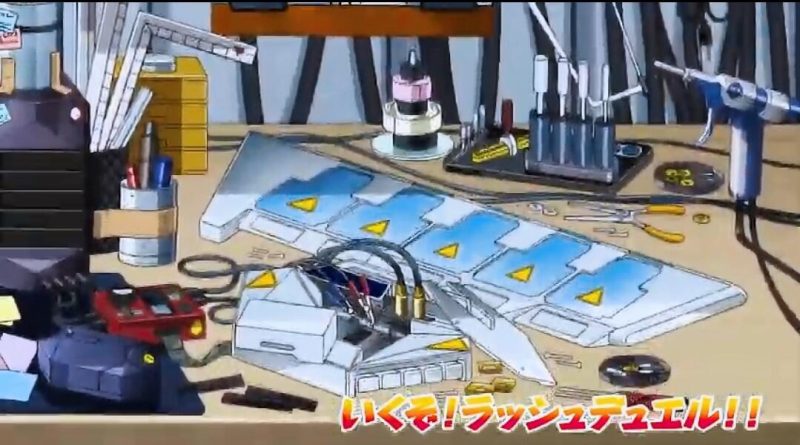 More characters get revealed and an episode preview.

The following two profiles have been provided by DMC from Neo Ark Cradle. 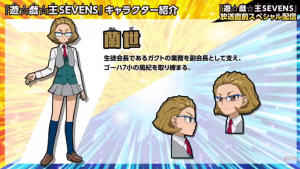 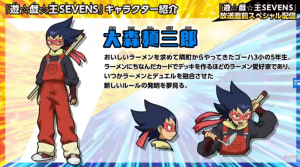 A fifth grader from Goha Third Elementary School. He’s a ramen lover, and his deck includes cards that have to do with ramen. He dreams of creating new rules that fuse ramen and Dueling together one day. 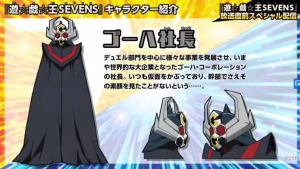 President Goha/Mr. Goha
The president/CEO of the worldwide mega corp, Goha Corporation, who has expanded into multiple business fields, including one heavily focused on Dueling. He always wears a mask, and none of his staff, even the topmost executives of the company, have ever seen his face.