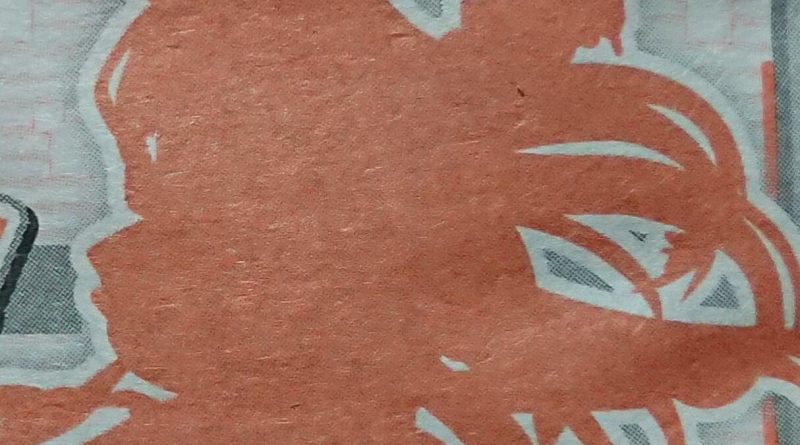 Get your cute girls and probably cool dragons. 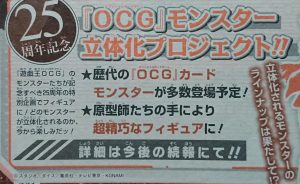 In honor of the 25th anniversary, many Official Card Game monsters are being released as statues and sculptures!

Super exquisite figures will be made by master prototype designers! 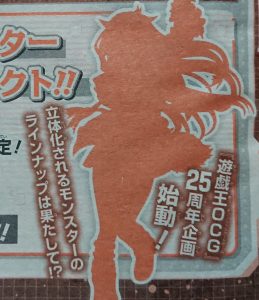 At least one of the statues is a cute girl.