These are spoilers for the 5 Promo Cards that will reach player’s hands in January 2014! 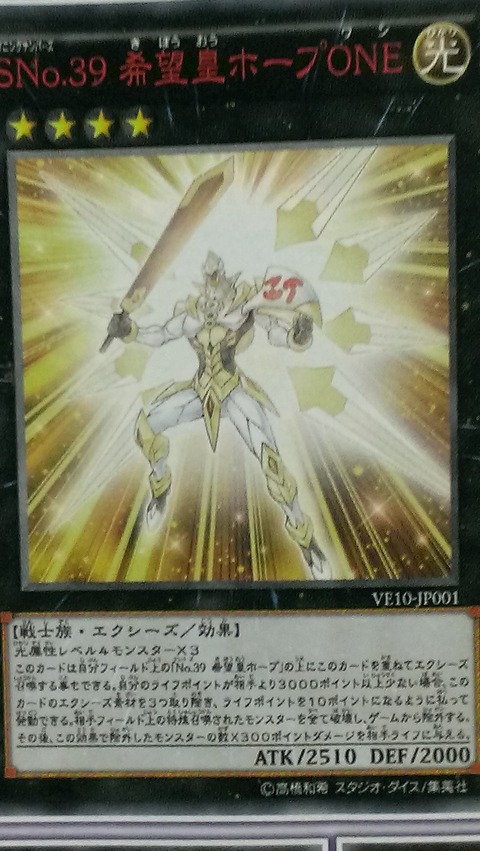 Number S39: Utopia ONE
Rank 4 LIGHT Warrior-Type Xyz Effect Monster
ATK 2510
DEF 2000
3 Level 4 LIGHT monsters
.You can also Xyz Summon this card by using a “Number 39 Utopia” you control as the Xyz Material. (Xyz Materials attached to that monster also become Xyz Materials on this card.)
If your opponent’s Life Points are at least 3000 higher than yours: You can detach 3 Xyz Material and pay Life Points so that you only have 10 left; destroy all Special Summoned monsters your opponent controls, and if you do, banish them, then, inflict 300 damage to your opponent for each monster destroyed and banished by this effect. 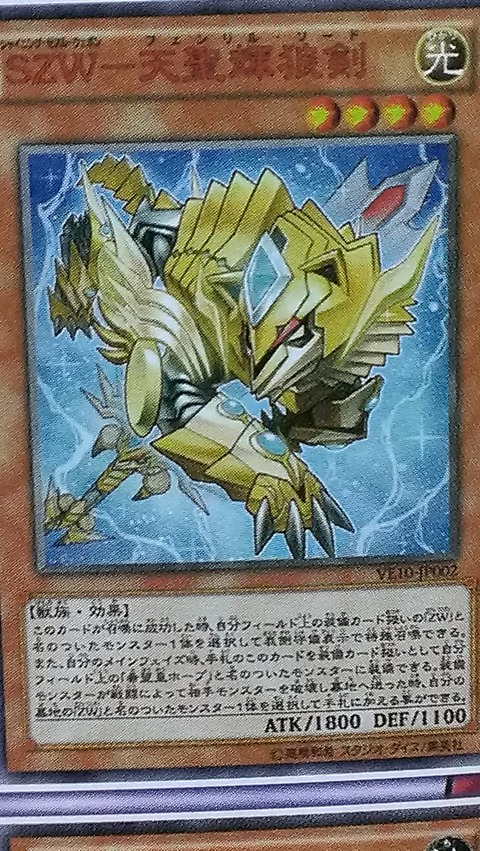 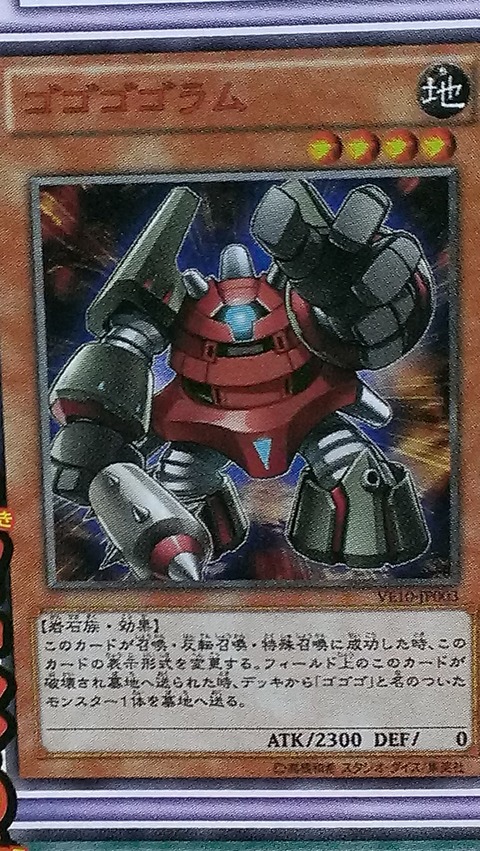 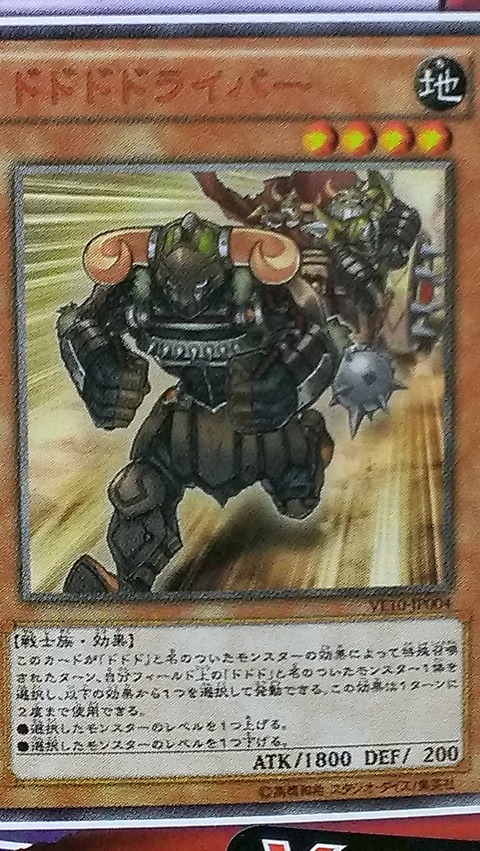 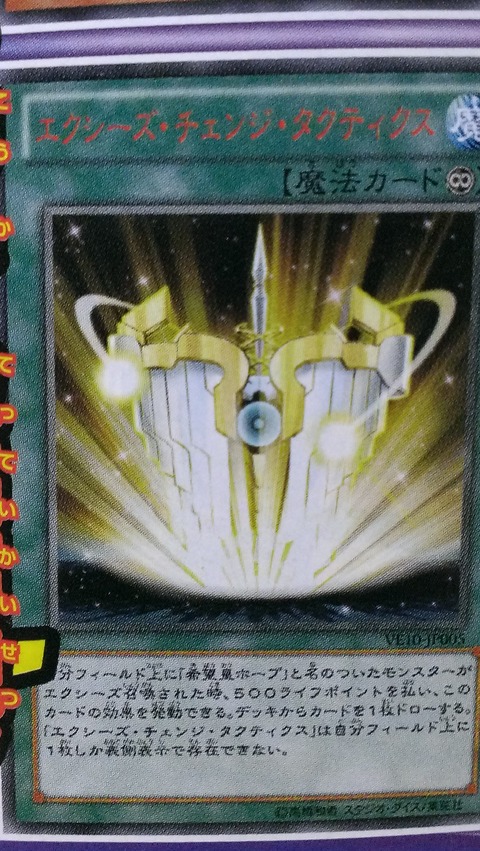 Xyz Change Tactics
Continuous Spell Card
When a “Utopia” monster is Xyz Summoned to your side of the field: You can pay 500 Life Points; draw 1 card.
You can only control 1 “Xyz Change Tactics”.