Rarities of two cards plus what is Extra Pack 2017’s Six anyways? 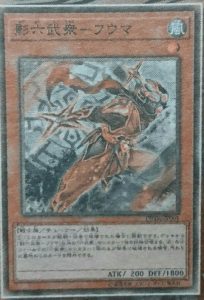 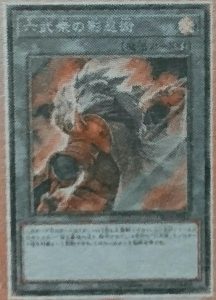 Fumha and Ninjitsu of the Six Samurai are both Super Rares in the “Deck Build Pack: Spirit Warrior” booster.

The pack includes 2 Secret Rare Cards (Subterror Behemoth Apparition & SPYRAL The Double Helix), along with new Super Rare, Rare and Common cards. The Ultra Rares in Extra Pack 2017 will not have Secret Rare variants, those go to the Subterror and SPYRAL bosses.

Also, the official product page has updated with the Booster Pack Picture of Extra Pack 2017: