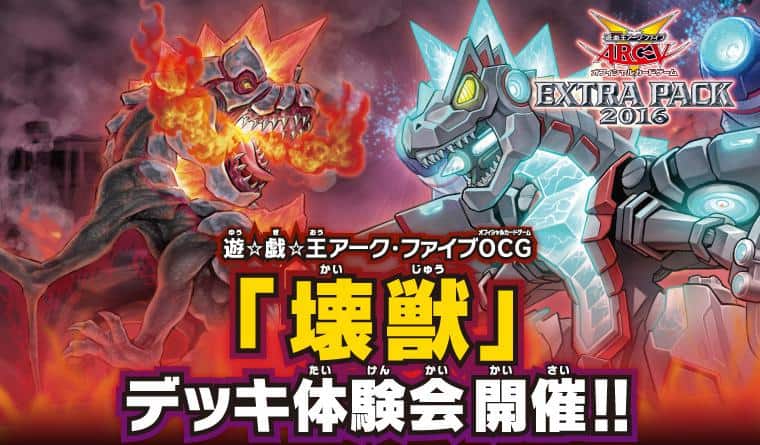 Has been revealed. (And seemingly a bit early.)

Contrary to many expectations, the event is not Kozmo. It’s instead Kaiju. 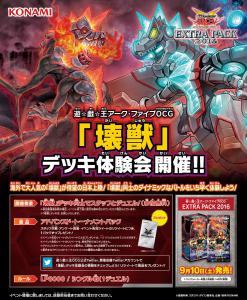 And it will be ongoing in early September until the pack’s release. Like the events in general, retweeting gets more packs.

This info has been revealed by a store early, so any details will be updated properly as we get more info. The store in question is holding the event during September 3rd.

Update: The Event is from the 1st to the 9th.