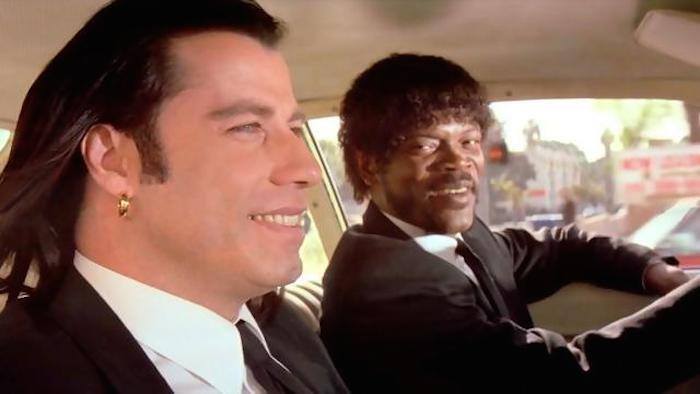 Here’s to another quarter-pound—I mean, quarter-century.

In order to celebrate the 25th anniversary of the “OCG”, the newest “Rarity Collection” has been announced for February 18th, 2023. In this pack, popular cards introduced in the past will be reprinted with a beautiful rarity finish. Furthermore, to celebrate the 25th anniversary, a new rarity, the “Quarter-Century Secret Rare” will make its debut!
Further information about the “Rarity Collection – Quarter-Century Edition” will be revealed in the V-JUMP and Weekly Shounen JUMP magazines.

*Details and Design subject to change. 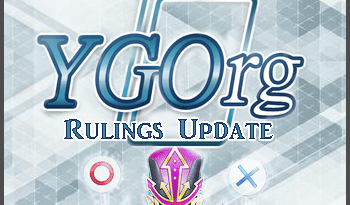 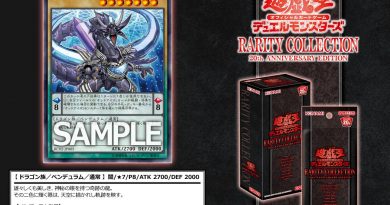 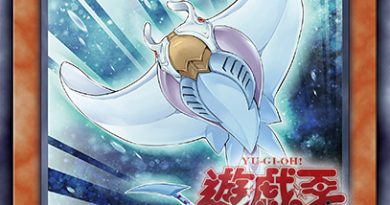