Let’s introduce some early news about this pack! 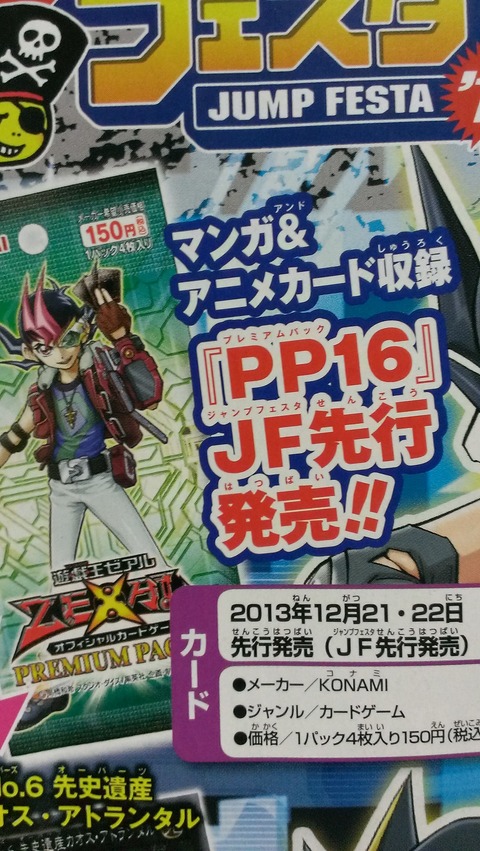 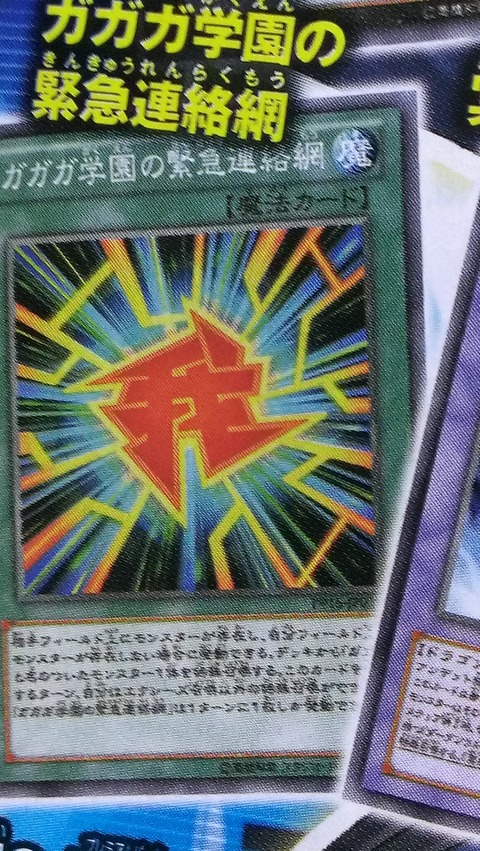 Gagaga Academy Emergency Network
Gagaga Gakuen Kinkyuu Renrakumou
Normal Spell Card
If your opponent controls a monster and you control no monsters: Special Summon 1 “Gagaga” monster from your Deck. You cannot Special Summon any monsters during the turn you activate this effect, except by Xyz Summoning. You can only activate 1 “Gagaga Academy Emergency Network” per turn. 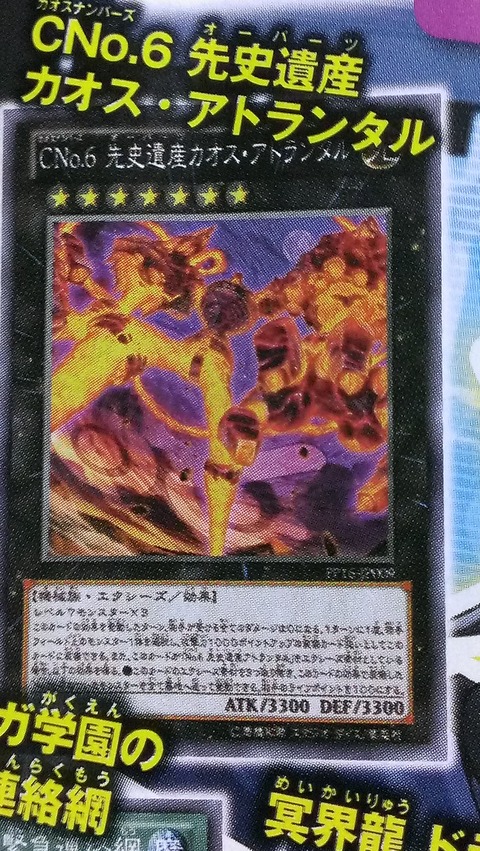 Number C6: Chronomaly Chaos Atlandis
Chaos Numbers 6 OOPArts Chaos Atlantal
Rank 7 LIGHT Machine-Type Xyz Effect Monster
ATK 3300
DEF 3300
3 Level 7 monsters.
If you activate any of this card’s effects, for the rest of the turn, damage to your opponent becomes 0. Once per turn: You can target 1 monster your opponent controls; equip that target to this card. This card gains 1000 ATK for each card equipped by this effect. If this card has “Number 6: Chronomaly Atlandis” as an Xyz Material, it gains this effect.
• Detach 3 Xyz Material from this card and send all “Number” monsters equipped to this card by its effect to the Graveyard; your opponent’s Life Points become 100. 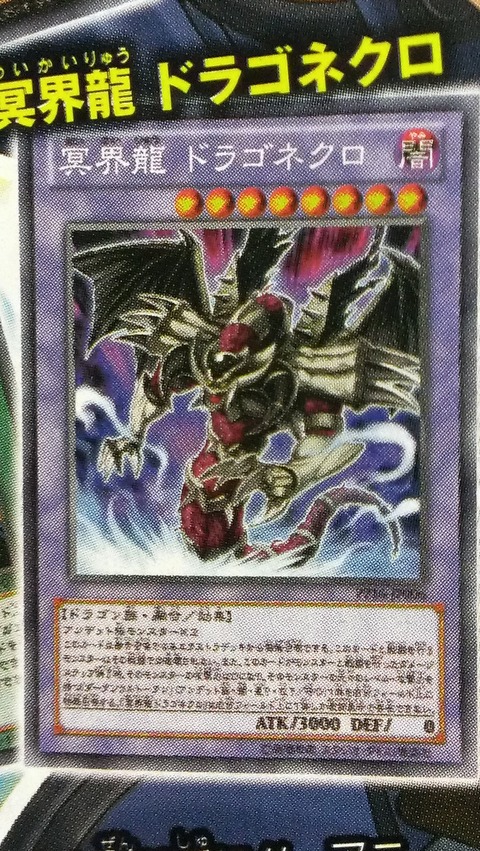 Underworld Dragon Dragonecro
Meikairyuu Dragonecro
Level 8 DARK Dragon-Type Fusion Effect Monster
ATK 3000
DEF 0
Fusion Materials: 2 Zombie-Type Monsters
Must first be Fusion Summoned. This card cannot destroy monsters by battle. At the end of the Damage Step, if this card battles an opponent’s monster: That monster’s ATK becomes 0, and if it does, Special Summon 1 “Dark Soul Token” (Zombie-Type/DARK/Level ?/ATK ?/DEF 0) with the original ATK and Level of that monster. You can only control 1 face-up “Underworld Dragon Dragonecro”. 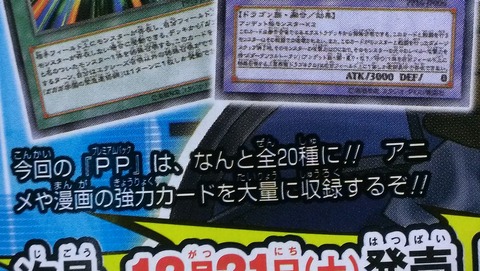 There are 20 different cards from the Anime and Mangas included.