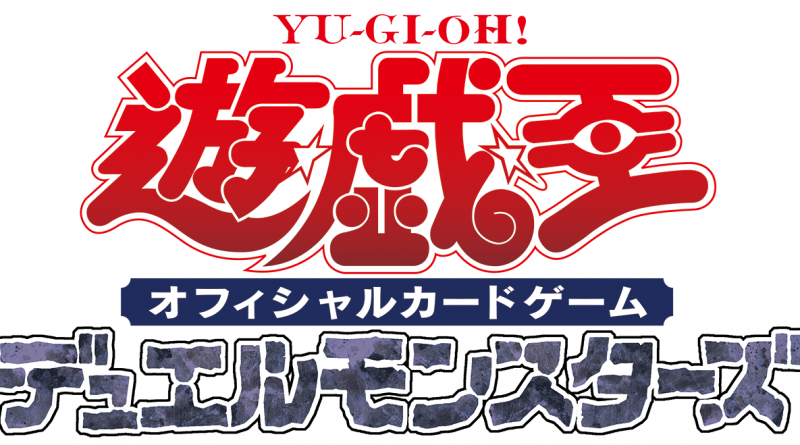 Further information about the “Deck Build Pack: Wild Survivors (temp.)” will be revealed in the V-JUMP and Weekly Shounen JUMP Magazines.
*Content and details subject to change.

TL note: Yes, they did say you can build Decks with just the Deck Build pack twice. “There’s a reason he said it twice.” 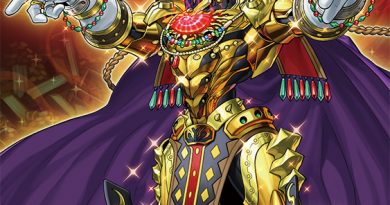