On the 21st, which is just around the corner, “Duelist Pack -Yuma 2: Gogogo & Dododo-” comes out, and includes new cards for the “Gogogo” Series! Of particular note is “Gogogo Golem – Golden Form”. who possesses both incredible fighting power and a powerful monster effect! 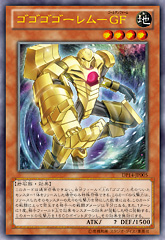 [Level 4/ATK ?/DEF 1500]
When you Special Summon him by Tributing a “Gogogo” you control, its ATK is equal to the Tributed Monster’s original ATK but doubled! (A Tributed “Gogogo Giant” gives him 4000 ATK!) While this card’s battle damage is halved, its insane ATK will pulverize almost every monster! Also, by reducing this card’s ATK by 1500, you can negate the effects of an opponent’s effect monster! Given that he can’t be Normal Summoned or Set, Special Summon him as a huge attacker via a combo with his “Gogogo” buddies!

An Intro to the “Gogogo” Monsters
“Gogogo” monsters are able to perform powerful combos together, as one Special Summons another, allowing you to easily Xyz Summon!

[ATK 1800/DEF 1500]
Once per turn, while it’s in face-up Defense Position, it can’t be destroyed by battle! And when it’s sent to the Graveyard, you can aim to use “Gogogo Ghost” and “Gogogo Giant” to create explosive combos!

[ATK 0/DEF 2200]
If a “Gogogo” is Special Summoned, you can Special Summon this card in face-up Defense Position! But the turn you activate this effect, you cannot conduct a Battle Phase, so you should be careful to decide when to use this effect.

Noteworthy Combo: The “Gogogo” Combo for “Gogogogogogogogogogogogo (4 Gogogos)”!!
By putting Gogogos in your Graveyard ahead of time, you can Normal Summon Gogogo Giant! Which’ll let you Special Summon one Gogogo monster after another. With this combo, you’ll be able to Xyz Summon 2 Rank 4 Xyz Monsters! 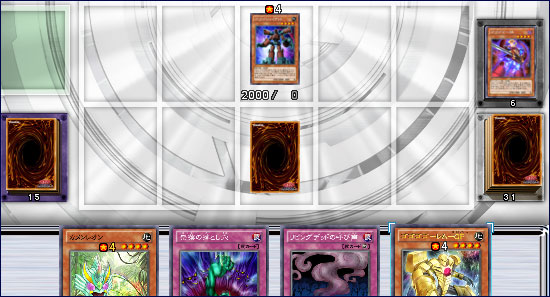 1. Normal Summon “Gogogo Giant”! When it is, you can Special Summon a “Gogogo” monster! 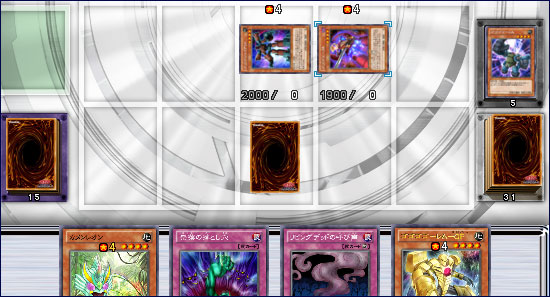 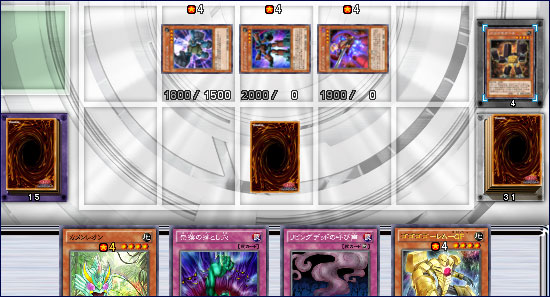 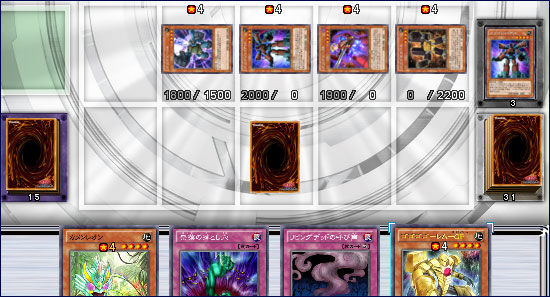 4. Special Summon “Gogogo Gigas” from the Graveyard! With just one “Gogogo Giant”, you now have 4 “Gogogo” monsters!

If you want to go into the Battle Phase, and want to go on without using “Gogogo Gigas”, you can Special Summon “Gogogo Golem – Golden Form” from your hand, and have it team up with a Rank 4 Xyz Monster, and swing an attack at your opponent!

What kind of cards will you add when you make your Gogogo Deck?