As always, thank you to our friends at Starlight Sokuhou 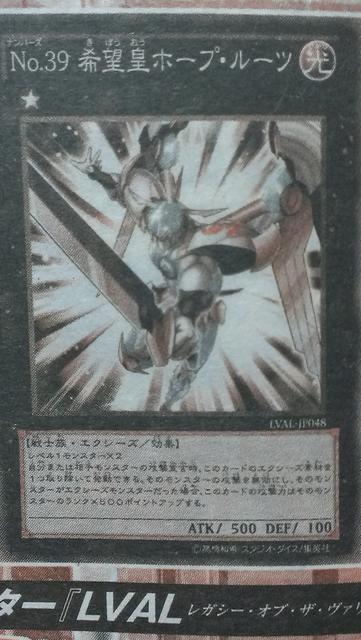 LVAL-JP048
Numbers 39 Kibouou Hope Roots (Number 39: Utopia Roots)
Light Warrior / Xyz / Effect
RK1 500/100
2 Level 1 monsters
When any player’s monster declares an attack: You can detach 1 Xyz Material from this card; negate the attack, and if you do and that monster is an Xyz Monster, this card gains 500 ATK for each Rank that monster has. 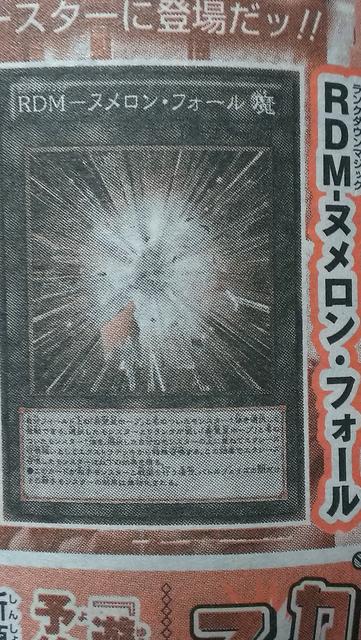 LVAL-JP0XX
Rank-Down-Magic Numeron Fall
Spell Normal
Target 1 “Utopia” monster you control; Special Summon from your Extra Deck 1 “Utopia” monster whose Rank is lower than that monster you control by using it as the Xyz Material. (This Special Summon is treated as an Xyz Summon. Xyz Materials attached to it also become Xyz Materials on the Summoned monster.) The monster Special Summoned by this card gains this effect.
-If this card battles an opponent’s monster, negate that opponent’s monster’s effects during the Battle Phase. 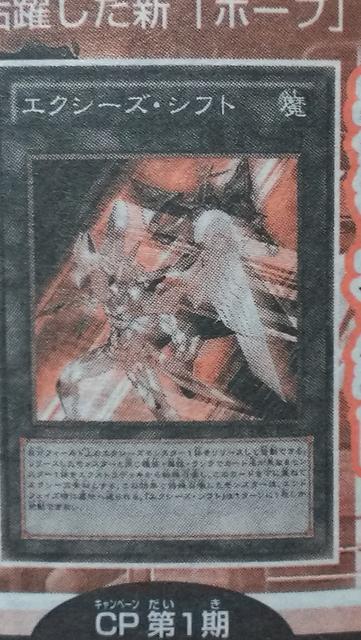 LVAL-JP0XX
Xyz Shift
Spell Normal
Tribute 1 Xyz Monster you control; Special Summon 1 Xyz Monster from your Extra Deck with the same Type, Attribute, and Rank, but with a different name and attach this card to it as Xyz Material. Send the Special Summoned monster to the Graveyard during the End Phase. You can only use 1 “Xyz Shift” per turn.