Gear up for this: 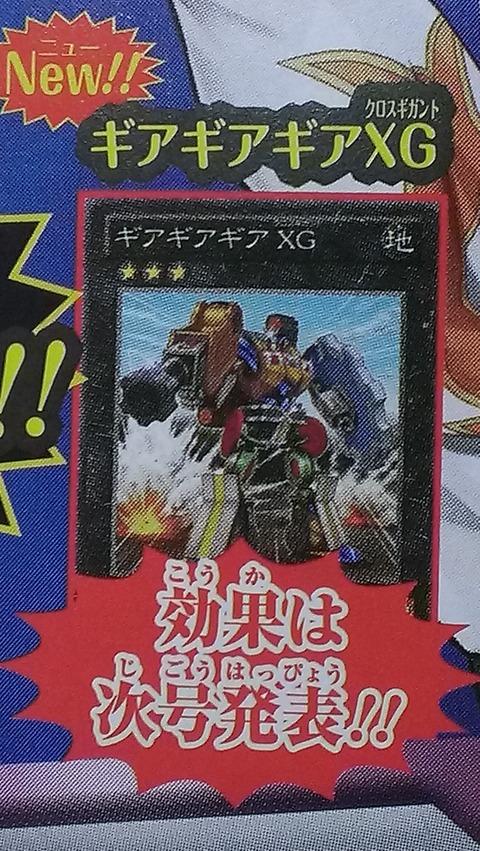 The effect will be revealed in the next issue!! (next month) 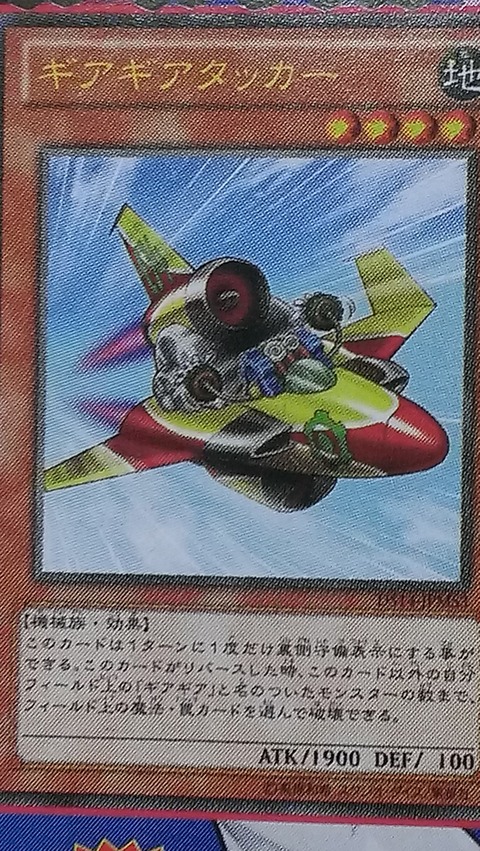 Geargiattacker
EARTH/Machine
Level 4
1900/100
Once per turn: You can flip this card to face-down Defense Position. When this card is flipped face-up: You can destroy a number of Spell or Trap Cards on the Field up to the number of “Geargia” Monsters that you control, except this card. 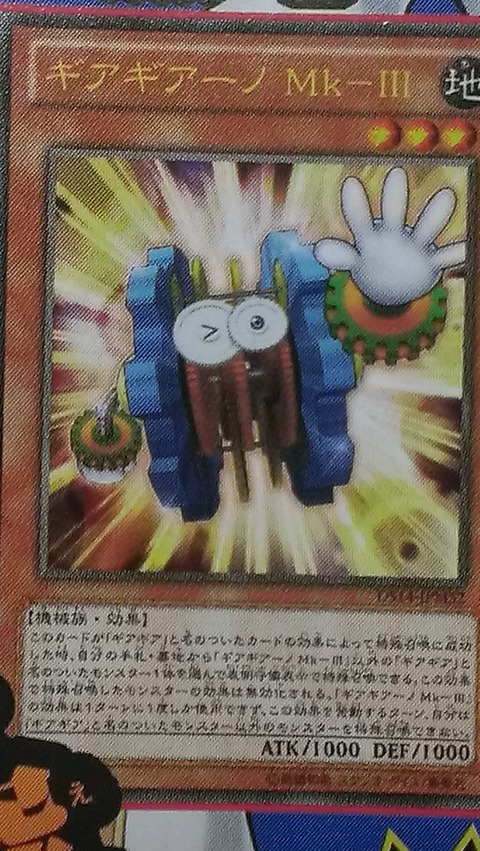 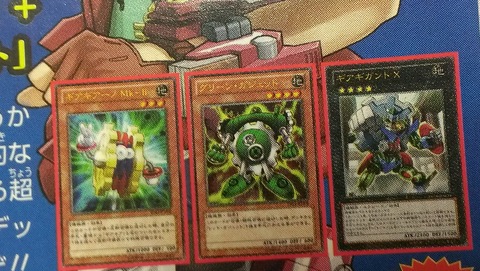 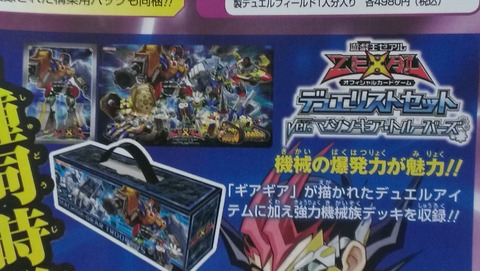 The product also includes Power-Up packs with 5 additional cards out of a total of 10. 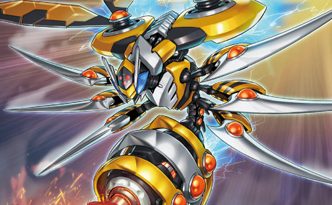