Confirms the existence of some new cards plus someone actually got readable sized images! MADNESS 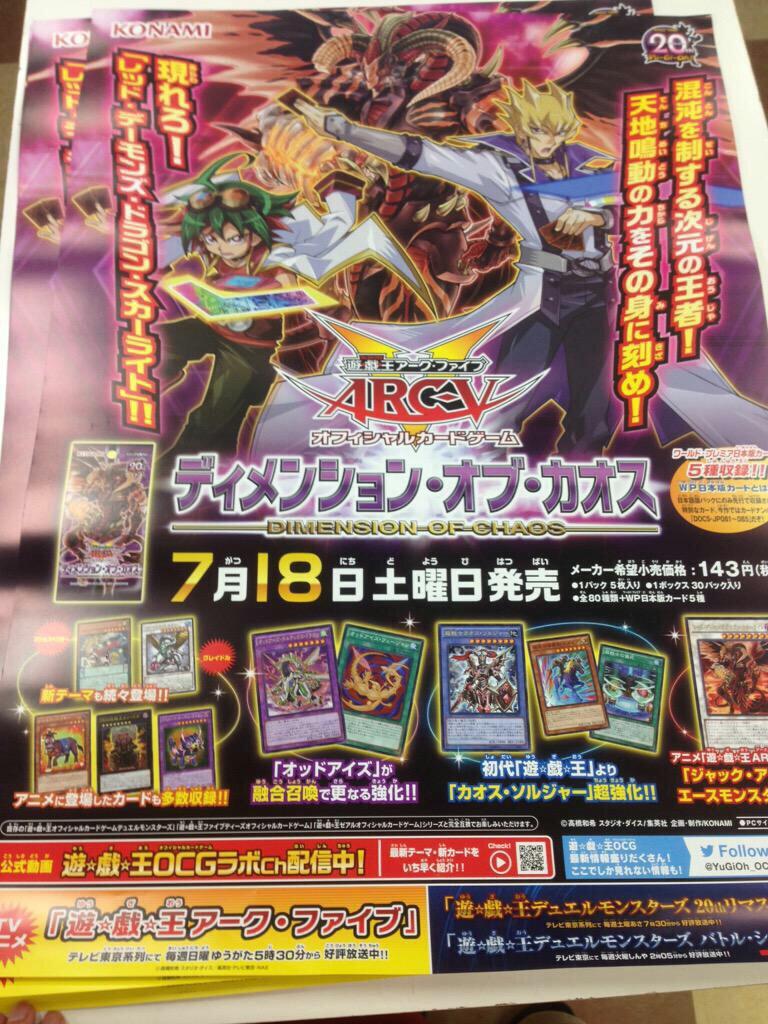 A clump of new cards on the left, Odd-Eyes Fusion and Odd-Eyes Vortex Dragon in the sort of middle, the recently shown BLS and Gaia stuff to the right, and Jack’s new Scar-Right all the way on the right. 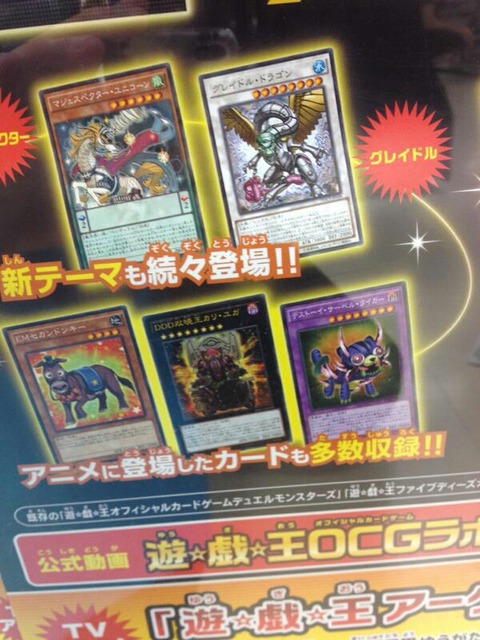 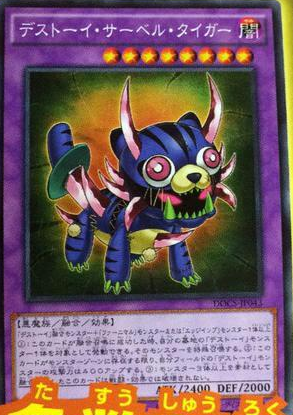 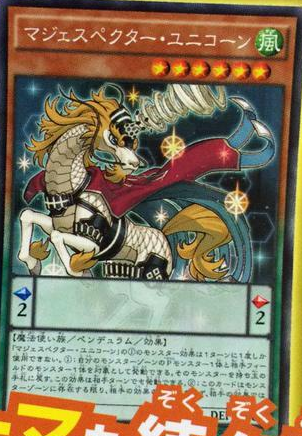 Majespecter Unicorn
Wind Spellcaster / Pendulum / Effect
PS2 LV6 X/X
Pendulum Effect: None
Monster Effect: You can only use the (1) Monster Effect of “Majespecter Unicorn” once per turn. (1) During either player’s turn: You can target 1 Pendulum Monster you control and 1 monster your opponent controls; return them to the hand. (2) Cannot be targeted by, or destroyed by, an opponent’s card effects. 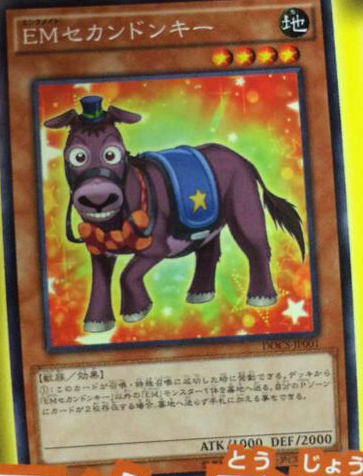 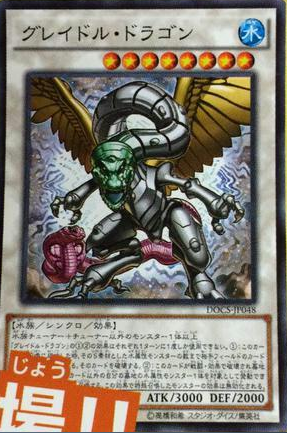 [GUREIDORU] Dragon
Water Aqua / Synchro / Effect
LV8 3000/2000
1 Aqua-Type Tuner + 1 or more non-Tuner monsters
You can only use each effect of “[GUREIDORU] Dragon” once per turn. (1) When this card is (Synchro Summoned?): You can target a number of cards your opponent controls, up to the number of WATER monsters used for its Synchro Materials; destroy them. (2) (If/When) this card is destroyed by battle or effect and sent to the Graveyard: You can target 1 other WATER monster in your Graveyard; Special Summon it, but its effects are negated.