Very little information has been reported via the V-JUMP magazine about upcoming OCG products.

First, we have the November set: Legacy of the Valiant: 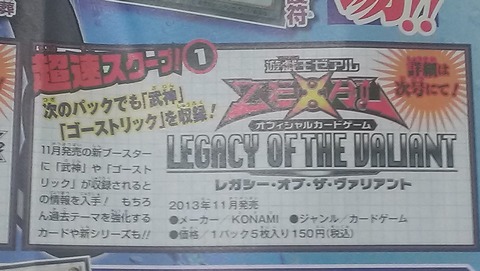 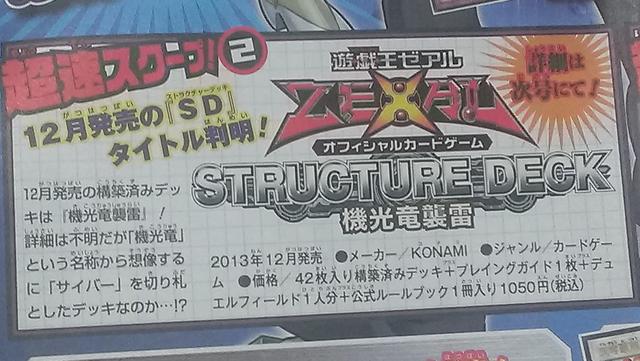 “The Title of the December Structure Deck Revealed!”
“The December Preconstructed Deck is titled “[Kikouryuu Shuurai]”! The details are unclear at the moment, but based on the name “[Kikouryuu]”, it isn’t hard to imagine the Deck’s Trump Card is a “Cyber” monster…!?” 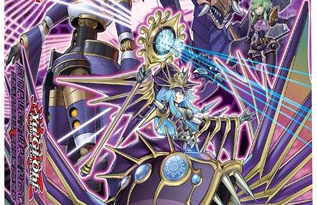