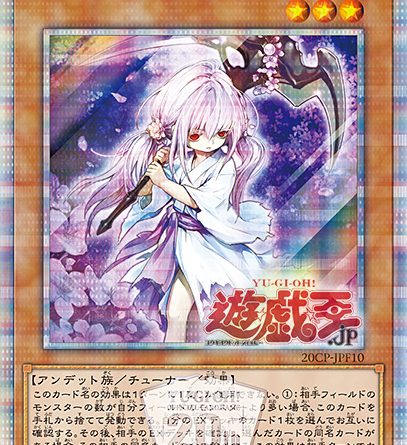 It’s the final chance to get 20th Secret Rares 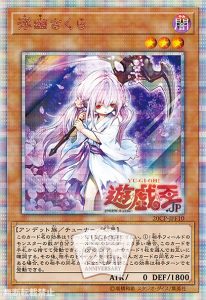 Shooting Quasar Dragon is especially alarming as it’s a Master Guide promotional card, and basically Shueisha has almost never let the cards from these books get reprinted without good reason.

You get a pack by buying a box of Eternity Code.