A new pack tying in with the on-going 20th anniversary of the Yu-Gi-Oh! franchise. 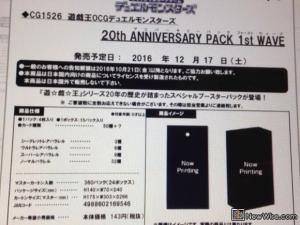 Includes cards that played an active role in Duel Scenes from past eras, each anime and from the manga. 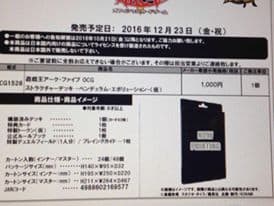 Sleeves for the Structure Deck come out at the same time

Vote to happen from September 1st to September 7th, 2016