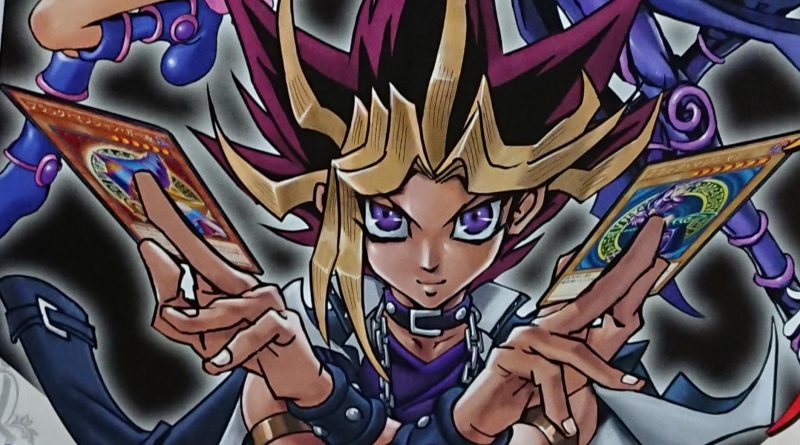 Have we mentioned the issue of V Jump required to order itis completely sold out everywhere? 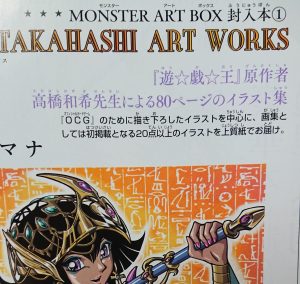 Takahashi Art Works
An illustration compilation of 80 pages of pictures done by Takahashi Kazuki-sensei, the creator of “Yu-Gi-Oh!” 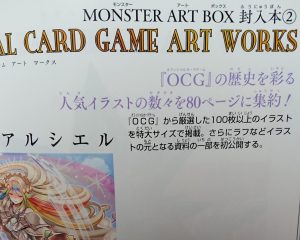 An 80 page compilation detailing popular illustrations from across the history of the “Official Card Game”.
A collection of over 100 Illustrations in special super size edition that have been carefully selected from across the “Official Card Game”. And for the first time, some of the source material, including rough sketches, will be made available. 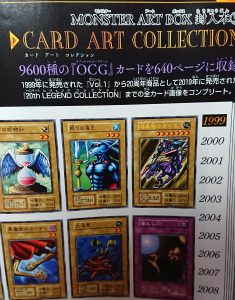 A complete guide book of every card from “Volume 1” released in 1999 to the “20th Legend Collection” on sale in 2019 as commemorative 20th anniversary product.

The 3rd book will include special features about product design. It will cover 20 years of the “Official Card Game” from the viewpoint of design, such as the packs and boxes. Veteran Duelists should feel nostalgic for packs from the early days!

Lists of Items, Campaigns and Events are Also Included
It covers the release date of every “Official Card Game” Item, as well as the campaigns and event cards were distributed at from across the 20 years of history of the franchise. Not only will you be able to enjoy visuals of every card, but also this book has significant value as a data book.

Comments by the “Official Card Game” Illustration Team Are Included!
The book provides text explaining the setting and atmosphere that was given to the illustrators, notes written along side the rough draft artwork, and a variety of comments that were documented for producing the illustrations. With these, it becomes extremely clear how each card’s illustration was ultimately designed.