“Noble Knights” get a new toy to play with – and not one you may have expected. 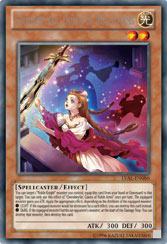 Also, don’t forget to check out the Noble Knight showcase at http://www.yugioh-card.com/uk/nkshowcase/ 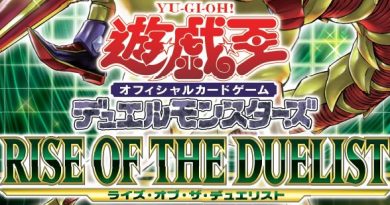 Final Revisions for Rise of the Duelist [ROTD-JP]