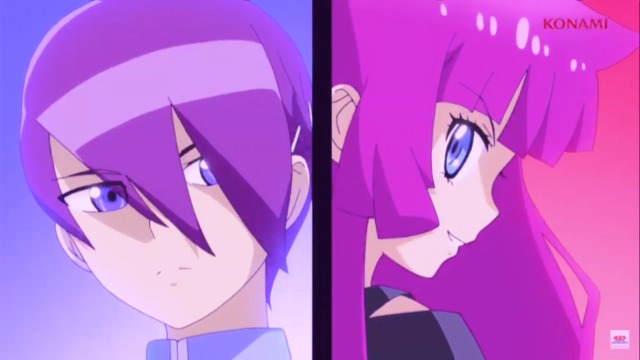 The other characters from Sevens get a pack for themselves, while the Red-Eyes Rush promotions continue.
A booster pack with cards used by characters from the SEVENS anime has been announced for September 19th 2020. This pack will include cards used by Gakuto, Roa and Romin and can be used with cards from other products to build powerful decks. Sleeves featuring “Red-Eyes Black Dragon” will also be released on the same day. Further information will be in V-Jump and Saikyo Jump.