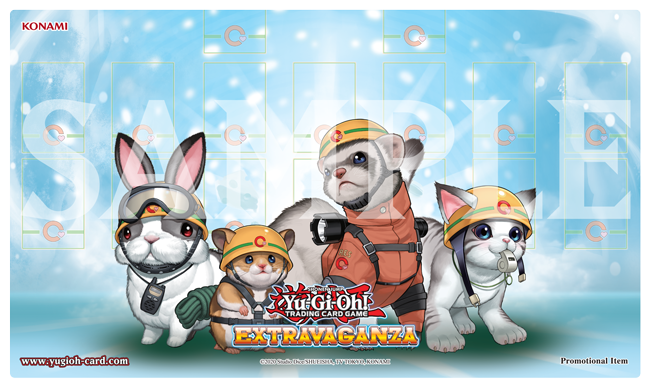 First, for the TCG mats, a couple mats have been announced for the prizes of the Remote Duel Extravaganza, to be held on the weekend of July 22nd. 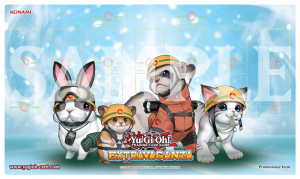 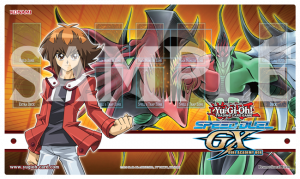 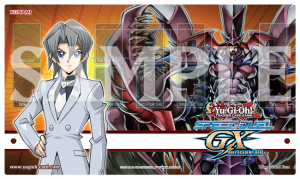 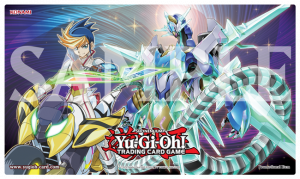 This and more info about the event and prizing can be found at the FAQ of the event.

For the OCG mats, these will be awarded as prizes for the top players of Ranking Duel during the July-September period. 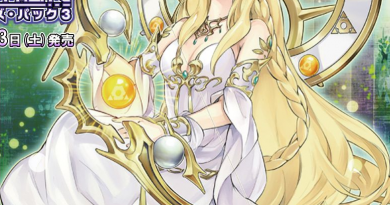 New Playmats for the Rank-Up-League season 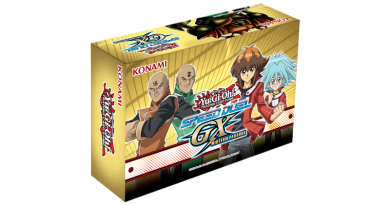