It’s starting… (This is the news dump)

Ark will be your uploader, Eva will be your translator for this fine venture, please set back and enjoy.
… also please don’t hammer F5. 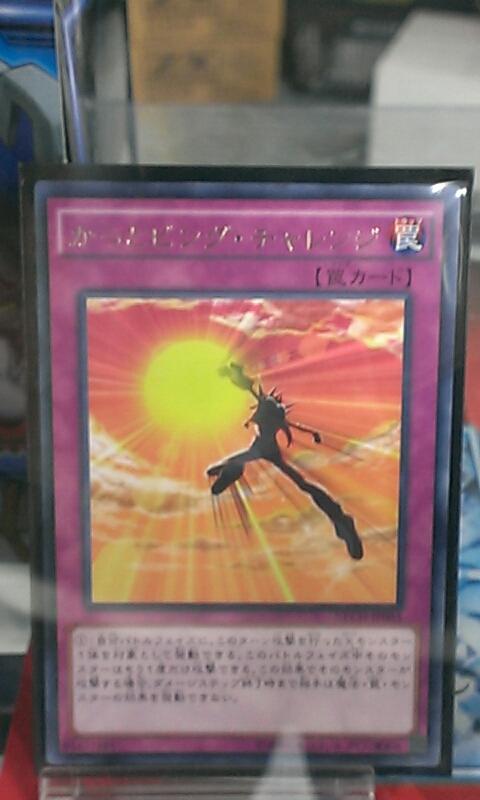 Kattobingu Challenge
Normal Trap Card
(1) During your Battle Phase: Target 1 Xyz Monster that has already attacked; it can make 1 additional attack during this Battle Phase, and if it does your opponent cannot activate cards or effects until the end of the damage step. 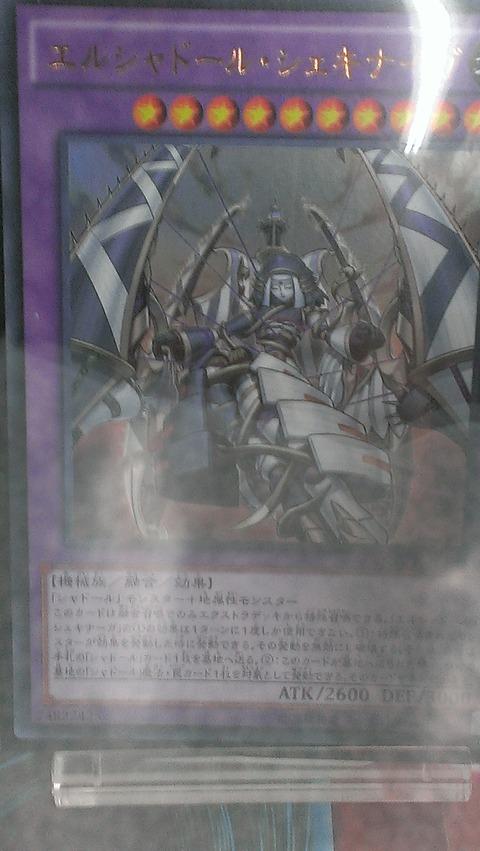 El Shaddoll Shekhinaga
Level 0 EARTH Machine-Type Effect Fusion Monster
ATK 2600
DEF Unknown (3000?)
1 “Shaddoll” monster + 1 EARTH monster
Must first be Fusion Summoned. You can only use the (1) effect of “El Shaddoll Shekinaga” once per turn. (1) When your opponent activates the effect of a Special Summoned monster, if you have a “Shaddoll” card in your hand: You can negate that activation, and if you do, destroy that monster, then send 1 “Shaddoll” card from your hand to the Graveyard. (2) If this card is sent to the Graveyard: You can target 1 “Shaddoll” Spell/Trap Card in your Graveyard; add that target to your hand.
(Effect Unconfirmed, check back later for finalized text.) 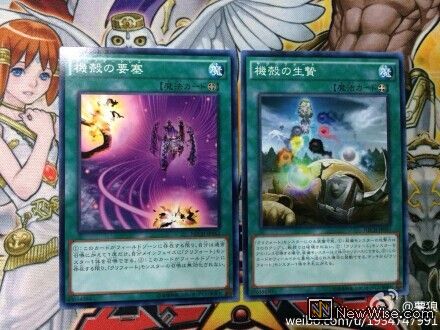 Two Spells, too tiny to read. 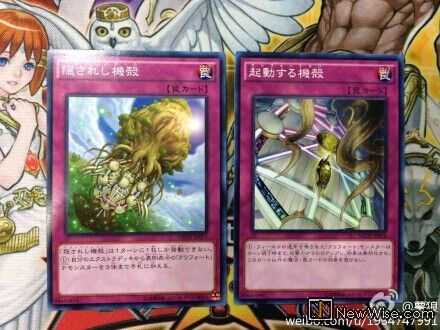 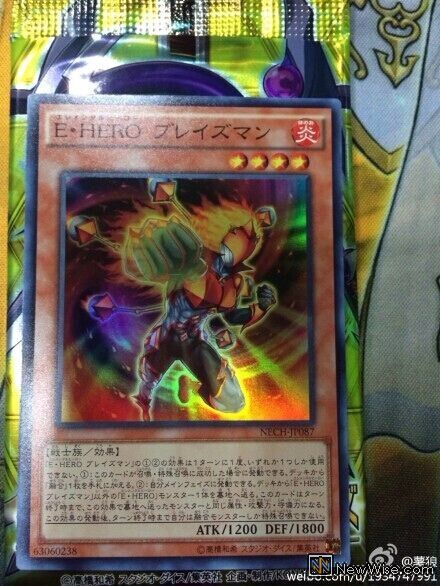 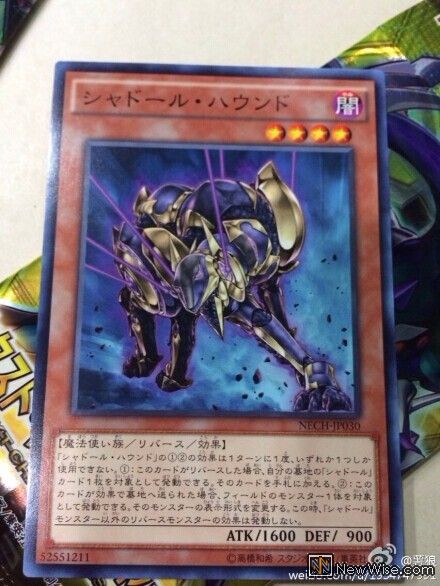 NECH-JP030
Shaddoll Hound
Level 4 DARK Spellcaster-Type Flip Effect Monster
ATK 1600
DEF 900
You can only use 1 “Shaddoll Hound” effect per turn, and only once that turn.
(1)FLIP: You can target 1 “Shaddoll” card in your Graveyard; add it to your hand. (2) If this card is sent to the Graveyard by a card effect: You can target 1 monster on the field; change its battle position. Flip Effects are not activated at this time, unless it is a “Shaddoll” monster. 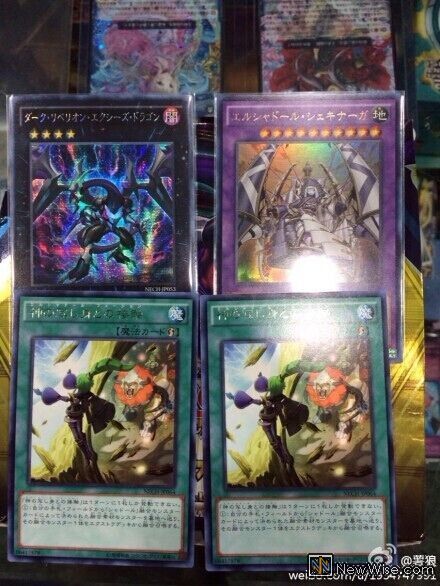 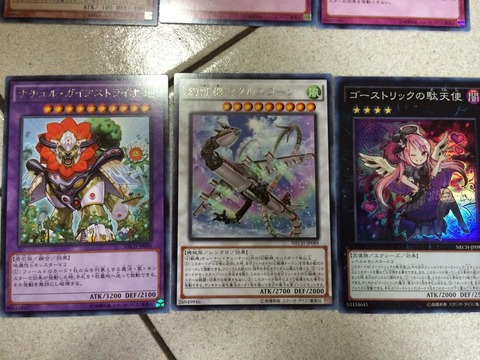 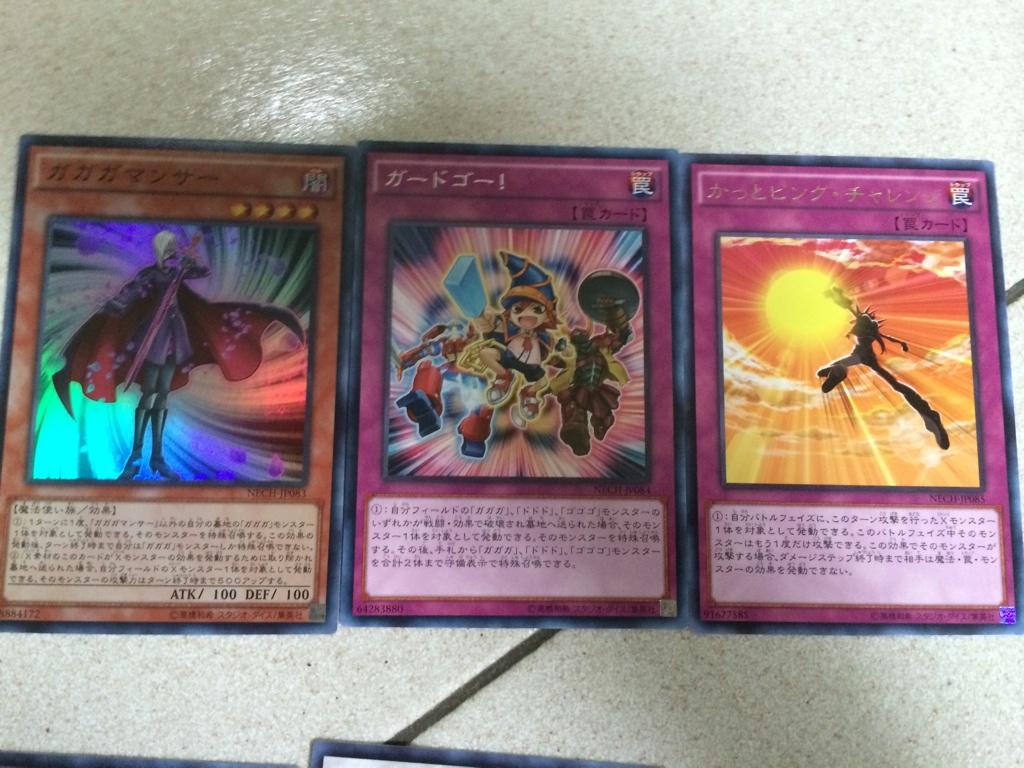 NECH-JP083
Gagaga Mancer
Level 4 DARK Spellcaster-Type Effect Monster
ATK 100
DEF 100
(1) Once per turn: You can target 1 “Gagaga” monster in your Graveyard, except for “Gagaga Mancer”; Special Summon that monster. For the rest of the turn after you activated this effect, you cannot Special Summon monsters, except for “Gagaga” monsters. (2) If this card is detached from an Xyz Monsters as an Xyz Material and sent to the Graveyard to activate the effect of an Xyz Monster: You can target 1 Xyz Monster you control; it gains 500 ATK until the end of the turn.

NECH-JP084
Gado Go!
Normal Trap Card
(1) If a “Gagaga”, “Gogogo”, or “Dododo” monster you control is destroyed by battle or effect and sent to the Graveyard: Target that monster; Special Summon that target, then you can Special Summon 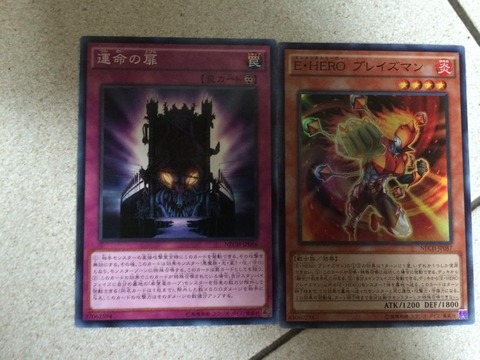 The Door of Destiny and Elemental HERO Blazeman! 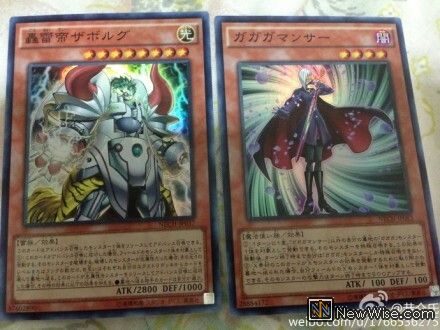 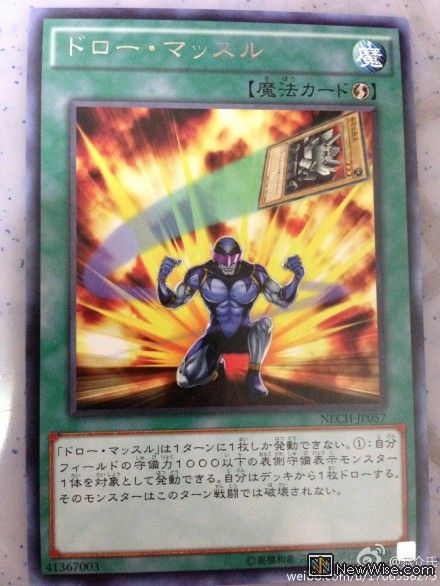 NECH-JP057
Draw Muscle
Quick-Play Spell
You can only activate 1 “Draw Muscle” once per turn. (1) Target 1 face-up Defense Position monster you control with 1000 or less DEF; draw 1 card, also that target cannot be destroyed by battle this turn.