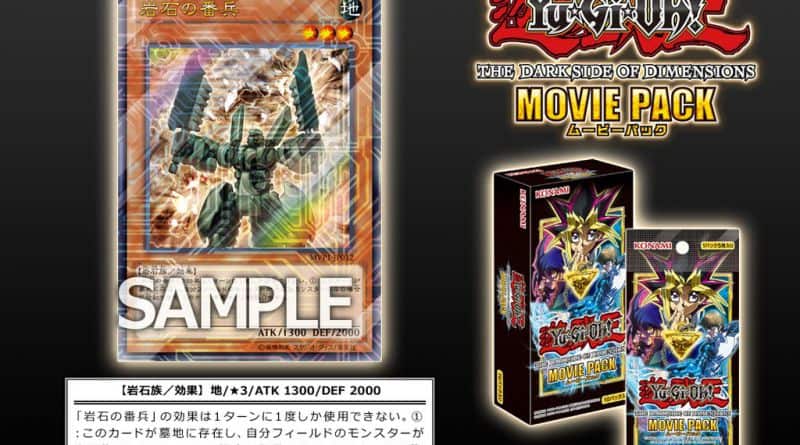 Remember this guy from two months back? His effect is finally revealed! (And it supports the new Tramid theme!) 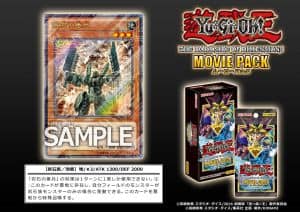