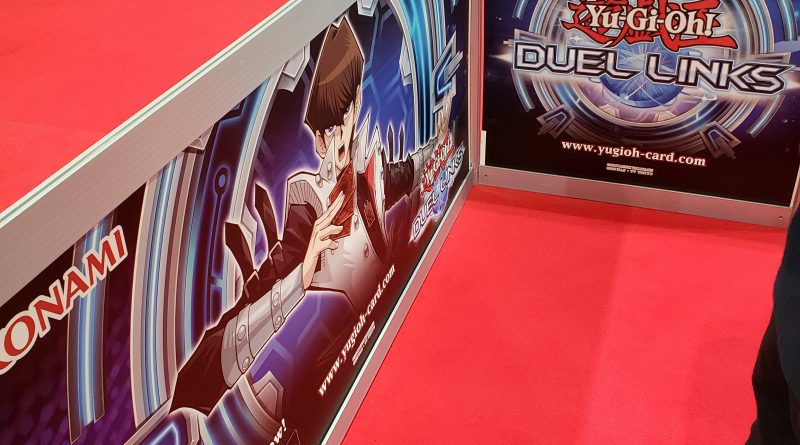 Or: About nifty Duel Links goodies and other assorted facts. 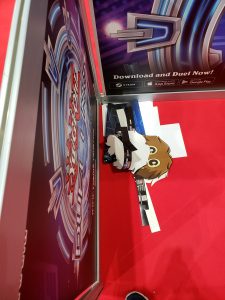 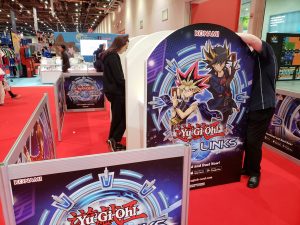 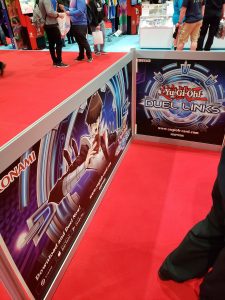 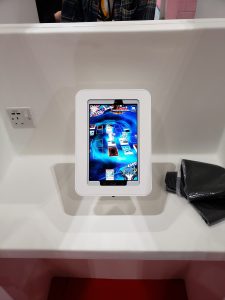 An example of one of the western Duel Links demo tablet. (Notably smaller than the ones used at Japanese Events (and apparently European YCSes) ones often paraded in pictures, that for some reason are the size of a person. )

Three Skills for Speed Duels were demonstrated at the Comic Con Demo there. (Neither of Mai’s revealed skills were used.)

Winning a Speed Duel Demo gets you a pack of Battle Pack: Monster League

Two wins at the Duel Links Demo gets you this: 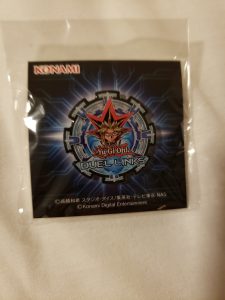 Four Wins gets you: 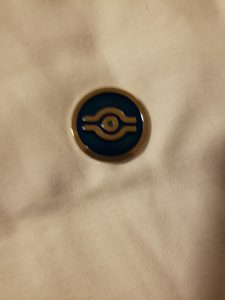 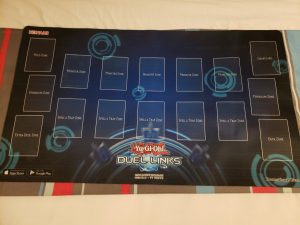